Known as “ecological fuel”, biodiesel is produced from clean and renewable sources: vegetable oils (soy and cotton, for example), and animal fat. Therefore, it is a natural and less polluting option, since its combustion releases much lower pollution rates compared to fossil fuels. Currently, biodiesel is experiencing its moment of improvement and prominence, but the idea of creating a different alternative to common fuels began to be considered in the mid-1970s. 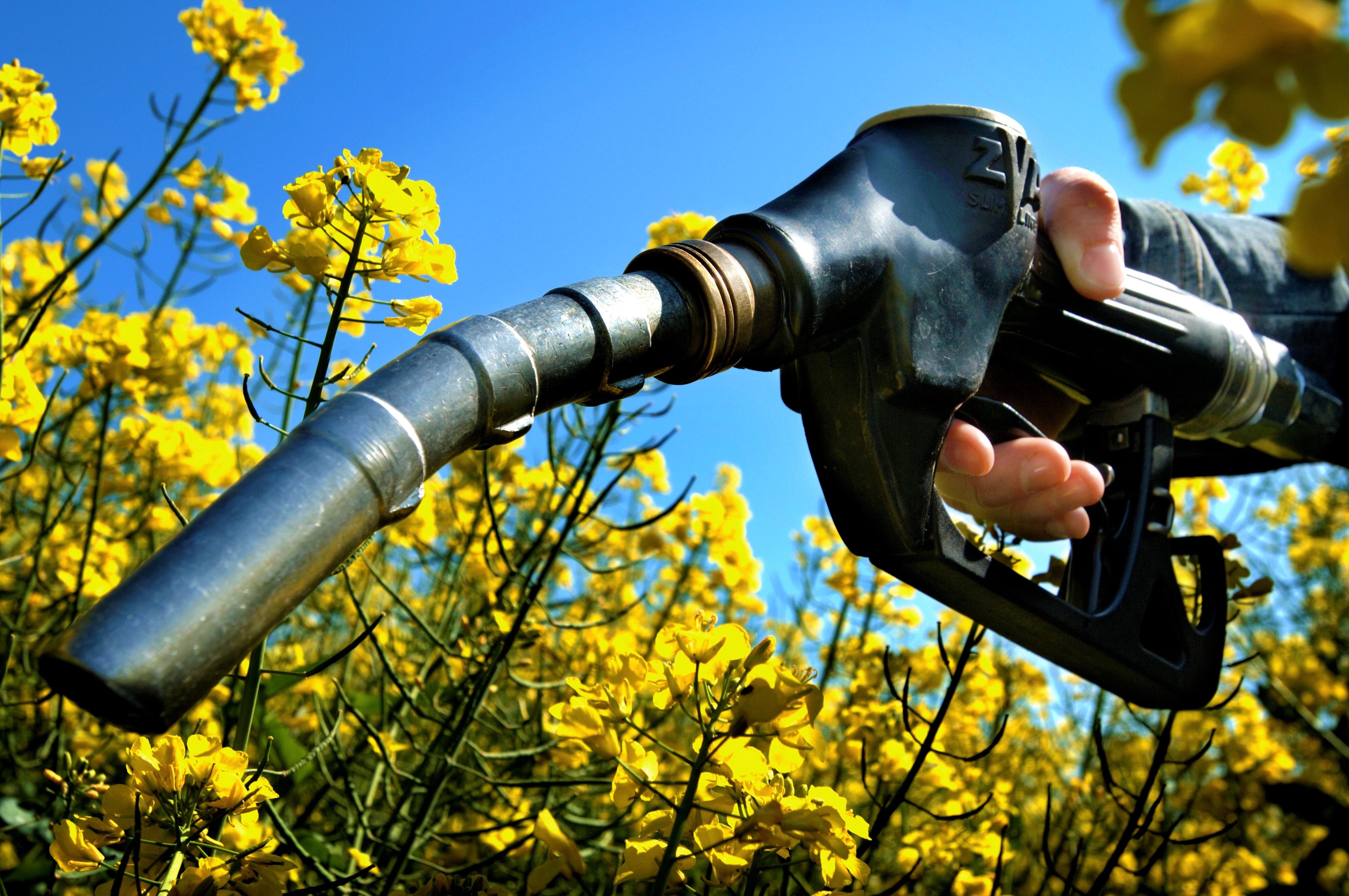 On August 10, 1893, Rudolf Diesel used the first piston internal combustion engine that explored the effects of a chemical reaction, a natural phenomenon, which happens when the oil is injected into a container with oxygen, causing an explosion when mixing if. To accomplish the feat, the engineer used peanut oil obtained through transesterification.

Biodiesel is a clean and renewable source fuel that generates jobs and income for rural families through self-sustainable agriculture, boosting the economy of many regions. This reduces the global dependence on fuels derived from oil, which in addition to pollutants are extracted from a finite energy matrix. Let us celebrate the sustainability of the planet, let us celebrate biodiesel day.