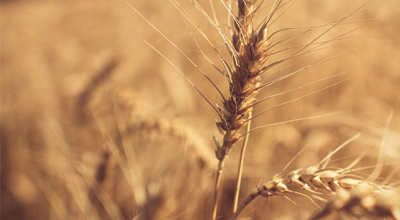 According to TF Agroeconomic, the wheat market started yesterday with prices around R $ 1,390.00 FOB, R $ 1,450.00 CIF, but after the fall of the dollar, the mills were absent. “But, it still keeps an eye on the feed market and another on exports. With the fall of the dollar, export competition has eased and the feed factories are not showing signs of buying wheat, preferring to source themselves in Mato Grosso do Sul, where corn arrives at competitive prices, so they are not yet focusing on wheat ”, he comments.

“Salespeople still position themselves at R $ 1,400.00 FOB, nothing more, because there is no chance in the short term of higher levels. Curitiba Post Buyer continues to inform R $ 1,380.00 CIF. Imported quoted at R $ 1,500.00 FOB Paranaguá. Wheat in the state is already 99% harvested, which means that more than 3.2 million tons have already passed through the warehouses, of which we estimate that 45% have already been sold ”, he concludes.


This text was translated by machine from Brazilian Portuguese.