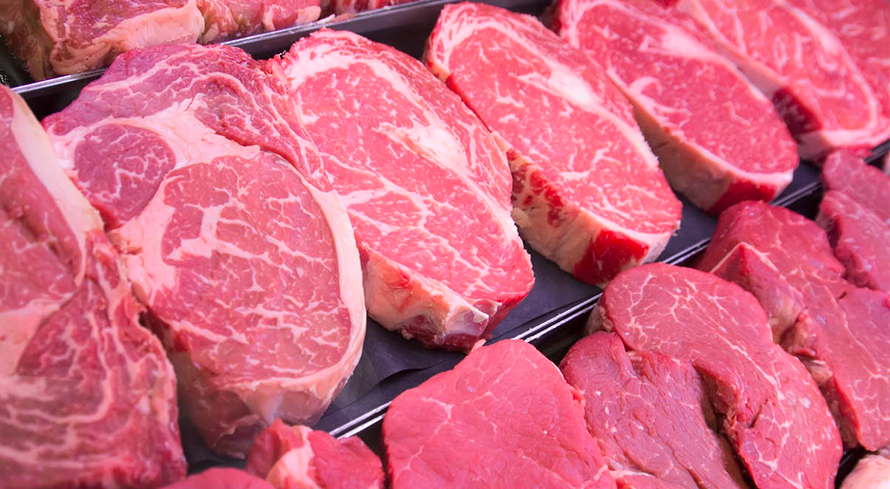 Porto Alegre, November 19, 2020 – Brazilian exports of animal protein performed well in October. The overall balance remains very positive. As already discussed, the result is a consequence of the strong pace of purchases from China throughout the year, seeking to fill the supply gap formed by African swine fever (ASF). The news of the replenishment of the pig herd in China is recurrent, however, meat production will not increase suddenly, as pig farming has a cycle that needs to be respected. It is likely that production starts to show a gradual recovery from the last quarter of 2022.

For the last two months of the year, the expectation is that China will absorb even more significant volumes of meat from Brazil, evaluating the start of stock planning to meet demand on the country’s main holiday, the lunar new year. The preliminary figures for November already show a good growth in the pace of shipments, which tends to accelerate in the coming few weeks, emphasizing that the exchange rate parity keeps Brazilian animal protein highly competitive in the international market. By way of comparison, an arroba of fattened cattle costs around USD 75 in the United States, while in Brazil the arroba costs just over USD 48, which undoubtedly reflects in the price of the traded beef.

The result of monthly beef export was within market expectations. The result remains positive, above 275 thousand tons in carcass equivalent. The highlight remains with beef exports to the Chinese market, with more than 100 thousand tons shipped in carcass equivalent. This year to date, Brazil exported roughly 2.42 million tons, an increase of approximately 11.5% in comparison with the same period last year.

For chicken, the overall performance is more discreet compared to the other two proteins. This movement is justified by a lower volume exported to traditional importers, such as the countries of the Middle East and Japan. With a possible recovery in these markets, the expectation is that the good pace of shipments will resume. From January to October, Brazil exported around 3.43 million tons, an increase of 1.1% compared to the same period last year. Revenue decreased around 12.3% due to the exchange rate variation between one year and another, bringing down the average price of Brazilian chicken. It is very important to note that chicken shipments have been satisfactory for some years, Brazil traditionally exports between 4 and 4.3 million tons, maintaining the leadership of global exports of this protein.

With the expectation of an excellent pace of shipments during the last two months, there will be consequences in the domestic market. The high in raw material has already triggered a reaction amid the main Brazilian meat-packers. The intention is to reduce the slaughtering capacity to mitigate the effect of increasing costs in 2020. The bullish movement seems to be close to a limit in the entire sector, and end consumers already show evident signs of saturation, in a strong process of consumption migration.