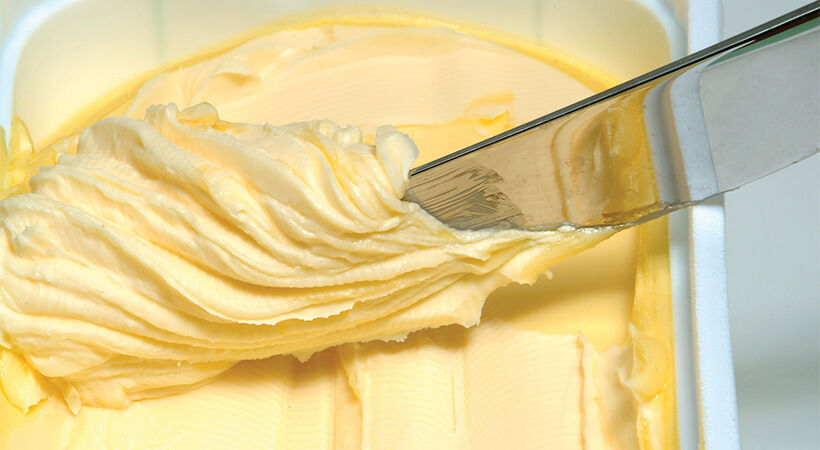 US dairy giant Land O’Lakes is selling record amounts of butter as consumers cook more at home during the COVID-19 pandemic, Bloomberg reported on 30 October.

The Minnesota-based cooperative expected butter sales to reach 275M-300M pounds (124kg-136kg) in 2020, an increase of more than 20% from a normal year, said CEO Beth Ford. This had more than offset a decline in food services as lockdowns across the USA cut demand from restaurants, which usually accounted for 15%-20% of the company’s business.

“Often times, even for the retail business, what you do is you make a lot of butter because it’s peak milk production time, and you store it for the key season,” Ford was quoted as saying.

“But the buying was so strong that we didn’t do that, because we were selling right off the line.”

While better known for its dairy products, the company’s Purina unit, which makes animal feed, had also seen increased sales.

Profits at Land O’Lakes increased five-fold in the third quarter to US$66M and by 22% year-to-date, a company statement said.

Dairy markets had fluctuated during 2020 as prices fell due to COVID-19 and then surged as the US Department of Agriculture (USDA) had stepped in to buy for its Farmers to Families Food Box programme, Bloomberg said. Ford expected that demand to continue during the autumn and winter.

Prices were expected to drop when government support dried up, Ford said.

“There will be disruption, we don’t all understand what the path to reopening will look like,” she said.

Demand for butter, which was typically strongest in winter, could also face challenges due to some consumers avoiding large seasonal gatherings in an effort to maintain social distancing.

At the end of August around 372M pounds (169kg) of butter were in cold storage and inventory levels would depend on demand during the “less-than-typical holiday season,” Rabobank said.