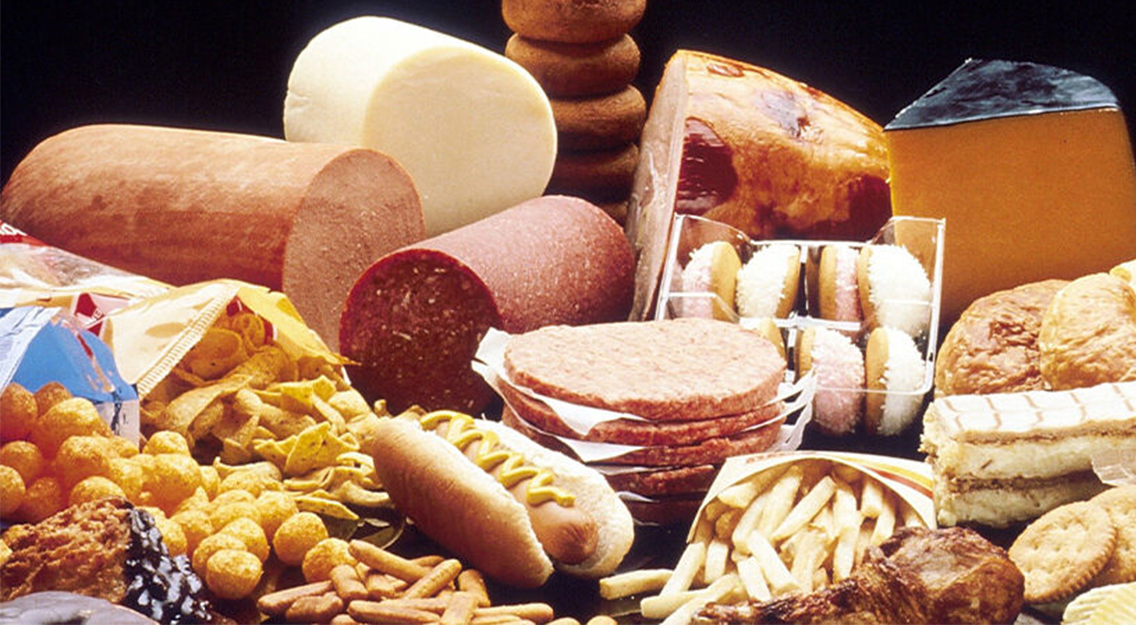 The five-year study by New Nutrition Business found that younger consumers were more open to the idea that fat is not bad, with a higher number of them seeking to eat more healthy fats compared to older consumers.

“Fat is the product developers’ friend, improving texture, mouthfeel, structure and moisture content. In all categories, as time passes there will be less reason to produce products that have low levels of fat. The challenge for companies is to ensure they use good quality fats where they can point to a good, natural source.”

The declining fear of fat was beginning to reshape categories, with brands benefiting from consumers’ changing views, he added.

Sales of butter had been growing for several years, driven by taste and all-natural claims, Mellentin said.

General Mills was, for example, introducing crème fraiche to Americans with its Oui Layered Desserts in its Yoplait range. The high-fat dairy treat was traditionally used in French desserts and cooking and was typically 30%-45% milk fat.

The growing acceptance of fat was driven partly by the emergence of carbohydrates and sugars as the new dietary dangers, the study said.

In the USA, only 16% of those interviewed said fat was the nutrient most likely to cause weight gain, compared to 48% who blamed carbohydrates and sugars.

The numbers were a reversal from a decade ago, when 70% of Americans said they were trying to reduce their fat consumption.

“But a steadily increasing number of consumers are making their own minds up and embracing the idea that fat can be good.”