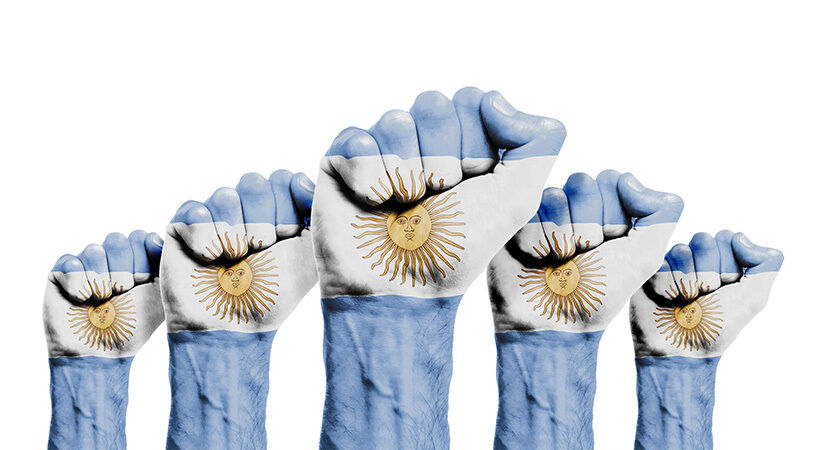 Argentina’s oilseed workers’ unions signed a deal with the country’s crushing companies on 29 December to end a 20-day strike over wages that had paralysed exports, Reuters reports.

The deal included a two-part 25% increase in salaries from January to August. Increases for the rest of the year would be determined by the inflation rate, Argentina’s crushing and export chamber, CIARA-CEC, said in a statement.

“An agreement was reached to lift the strike that had paralysed port terminals and the agro-industrial complex,” CIARA-CEC said.

According to Reuters, workers went on strike over wages they said did not fully compensate them for Argentina’s high inflation rate and the risk of working during the COVID-19 pandemic.

Reuters reported the Rosario grains exchange saying the loading of 162 ships had been delayed at Argentina’s ports, affecting some US$1.458bn in exports.

Soya crushing and other farm industry activities had also been put on hold since workers walked off the job on 9 December.

The strike had affected the operations of international agribusiness giants such as Cargill, Bunge and Louis Dreyfus, and sent soyabean prices skyrocketing to six-year highs on the Chicago Board of Trade exchange, Reuters added.