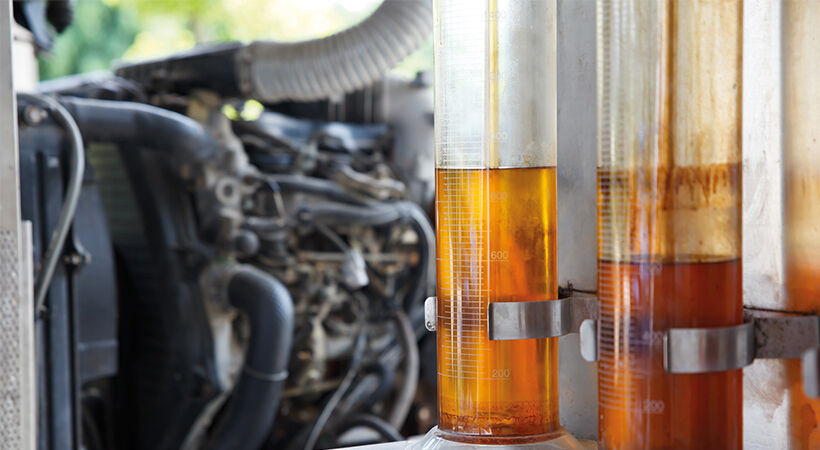 Palm methyl ester (PME) exports by major suppliers Malaysia and Indonesia are set to remain low in the first half of this year due to the wide palm oil-gas oil (POGO) spread, which makes biodiesel expensive to blend with regular diesel, S&P Global Platts reported on 4 January.

Malaysia and Indonesia both reported weak PME exports last year and this was expected to continue in the near term, with the two countries relying on domestic consumption instead.

"Malaysian palm stockpiles will stay low till Q2, when output picks up," he said.

On a more positive note, Malaysia's B20 blending mandate was expected to roll out in the first half of 2021, which would boost domestic PME consumption by around 100,000 kilolitres year-on-year from the present B10 mandate to 950,000 kilolitres.

In Indonesia, the government increased its quota for the country’s B30 blending mandate on 18 December to 9.2M kilolitres for 2021 from earlier projections of 8.5M kilolitres.

Canadian drought forces canola importers to look at other sources