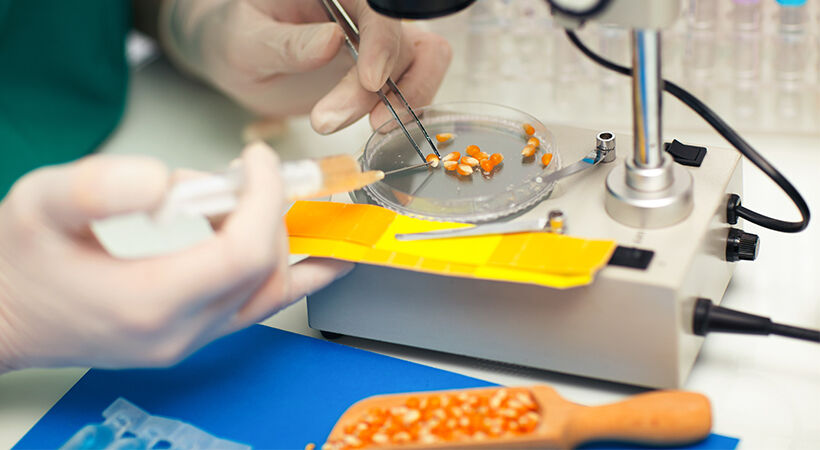 Mexico has banned the domestic cultivation of genetically modified (GM) corn and will also phase out GM corn imports by 2024.

A government decree stated that the country would “revoke and refrain from granting permits for the release of genetically modified corn seeds into the environment,” The Wire Science reported on 3 January.

Critics said the ban would limit options for Mexican farmers.

“The lack of access to production options puts us at a disadvantage compared to our competitors, such as corn farmers in the United States,” said Laura Tamayo, spokeswoman for Mexico’s National Farm Council, adding that banning GM corn imports would also imperil the food chain.

“The import of GM grain from the USA is essential for many products in the agri-food chain,” said Tamayo, who is also a regional corporate director for German crop science firm Bayer, which produces the glyphosate-based herbicide Roundup and GMO corn seeds designed to survive its application.

Roundup is the subject of some 100,000 cancer lawsuits in the USA and the new Mexican ruling would phase out its use by 2024, The Wire Science said.

Mexico was largely self-sufficient in white corn used to make the country’s staple tortillas, but depended on imports of mostly GMO yellow corn from the USA for livestock feed.

The Wire Science said it was unclear whether the new decree applied to imported GM corn for livestock, or only to corn grown for human consumption.