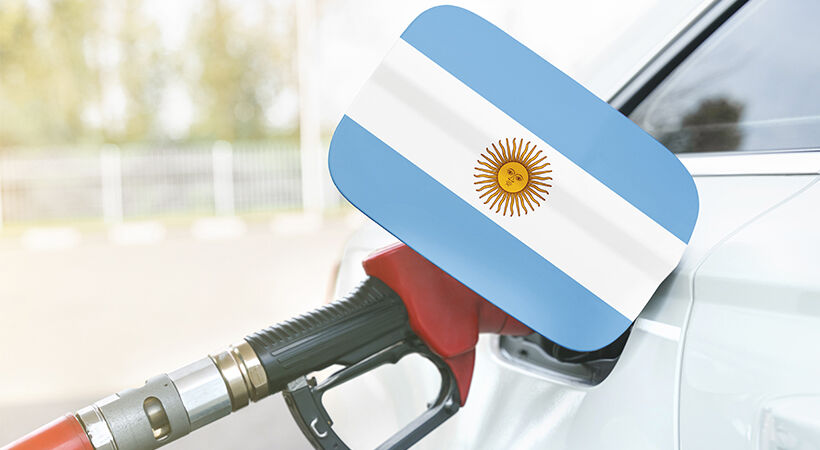 Biofuel price increases being introduced by the Argentine government could aid the recovery of the biodiesel sector in the country, UkrAgroConsult reports.

Gabriel Matarazzo, secretary-general of petroleum, gas, and biofuels union federation FASiPeGyBio, told BNamericas that most biodiesel plants in the provinces of Buenos Aires and Santa Fe were closed or operating at a minimal level.

The government resolution was “a light at the end of the tunnel”, he said.

UkrAgroConsult wrote that the government had already increased biodiesel prices to 48,533 pesos (US$575)/tonne in October but the move had failed to cover operating costs.

Matarazzo said companies would only be able to start running normally from February and estimated a fully operational sector by April or May.

The sector was still concerned that the falling value of the peso and the rising prices of soybean, which were paid in US dollars, could neutralize the resolution’s effects, UkrAgroConsult wrote.