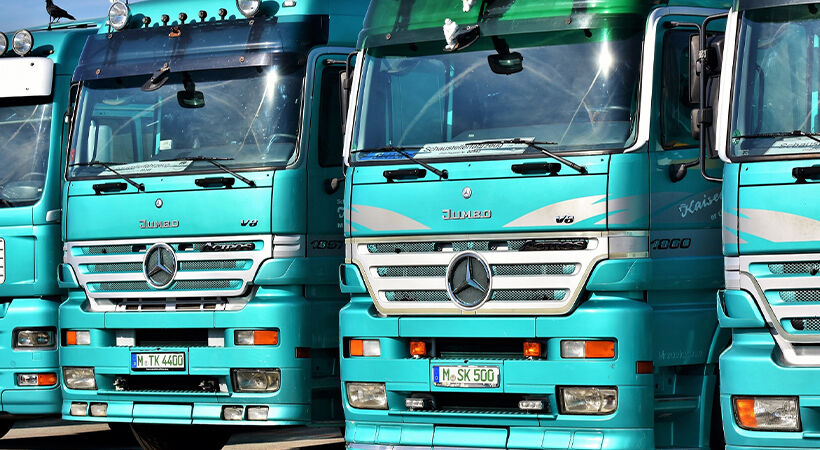 Strike action by independent Argentine truckers is disrupting activity at the key ports of Bahia Blanca and Necochea on the country’s Atlantic coast, AgriCensus reported from data by a leading logistics company.

Strike action was also reported to have affected grain loadings at several ports in the Up River hub at Rosario, according to AgriCensus.

There had not been any truck arrivals at Bahia Blanca or Necochea on 21 or 22 January, according to logistics firm Williams Entregas while just 544 lorries had arrived in the Rosario region on 21 January, rising to 1,143 the following day.

A total of 1,322 trucks loaded with grain had arrived at ports across the country on 22 January, the company reported. This compared with a total of 6,442 the previous week.

The protest is being carried out by members of the Transportistas Unidos de la Argentina (TUDA union), which comprises around 2,000 independent truck owners and drivers.

Logistics operations in the country had faced disruption from the independent truckers’ indefinite strike alongside a series of other recent industrial actions.

A 20-day strike over wages by Argentina’s two oilseed crushing unions had ended on 29 December 2020 when the oilseed workers’ unions had signed a deal with the country’s crushing companies.

In the latest strike, TUDA members are demanding higher freight tariffs, infrastructure improvements at national roads and increased driver security, according to AgriCensus. Action had included the partial blocking of the Buenos Aires-Rosario highway and other strategic routes.

The government of Santa Fe province had announced that it was prepared to use police intervention to evict road blockades, while the country’s main grain and trade chambers had also issued a joint statement demanding national government intervention, AgriCensus reported.

A source at Argentina’s crushing and export chamber CIARA-CEC had reportedly confirmed that activity at local grain ports had been severely impacted by the strike action and had called for urgent government intervention.