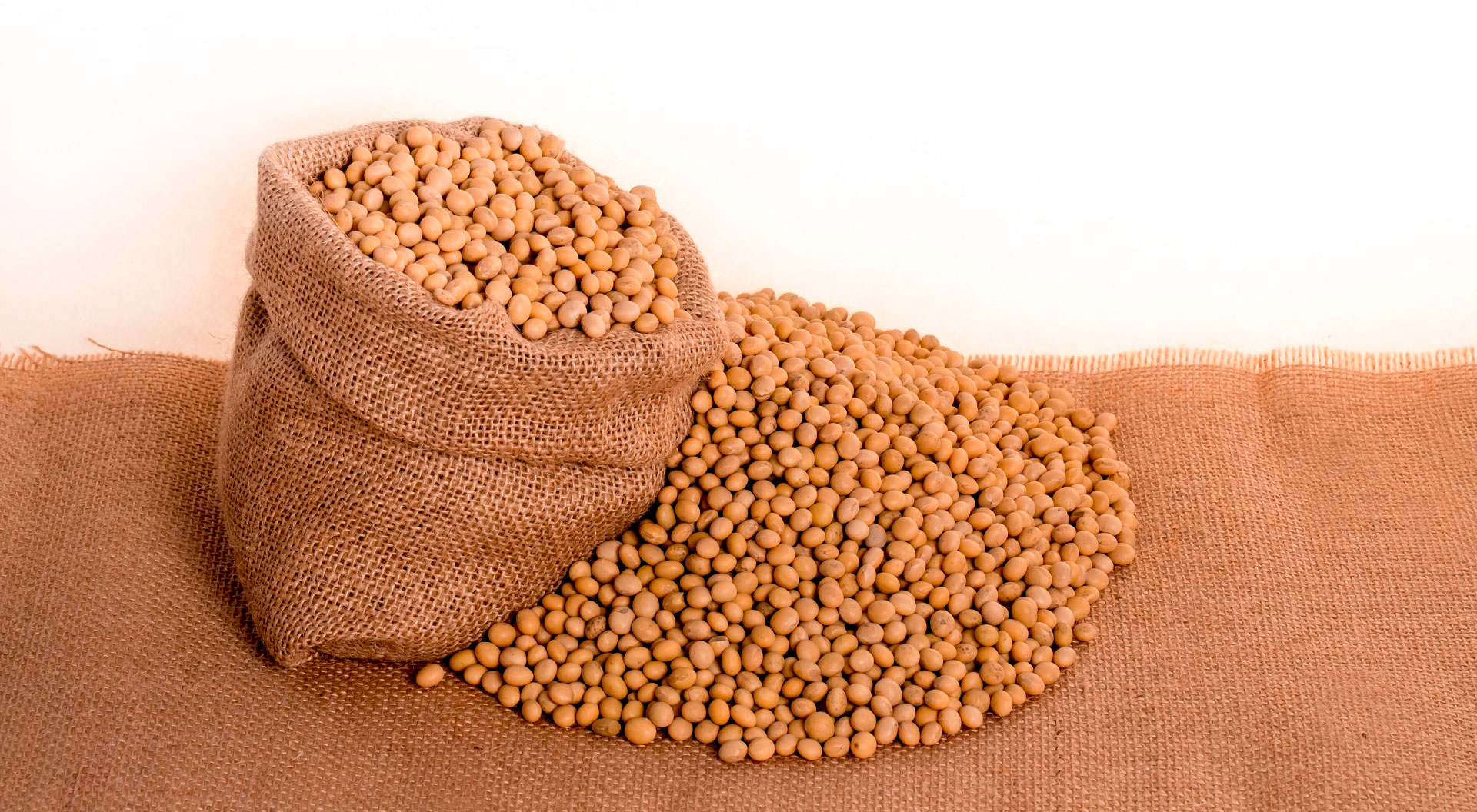 
The proportion of Argentine soya meal in global markets is expected to drop to its lowest level in two decades in the 2020/21 cycle, AgriCensus reported on 1 February from a Rosario Board of Trade (BCR) report.

Brazil’s share would remain at around 25% and the USA’s percentage would rise to 20% this cycle, according to BCR estimates.

“Although Argentina continues to be the main supplier of soya meal, with exports estimated for the 2020/21 season of around 26.5M tonnes, the relative share of our country in the world total will fall to 39.9% for the first time since the 2000/01 cycle,” AgriCensus quoted BCR as saying in the report.

This change would amount to a 10% drop since the record figure in the 2016/17 season, the report said, with Brazil and the USA the main beneficiaries.

For soyabean oil, the report expected Argentina to ship 5.7M tonnes of the soft oil in the current crop cycle, representing 47% of global trade.

That figure compared with exports of 5.4M tonnes and a 45% share of global trade in the vegetable oil in the previous cycle, according to the report.

BCR also estimated that Brazil and the USA would both export approximately 1.2M tonnes of soya oil in the current crop, with each representing 10% of global trade.

Overall, BCR said it expected international trade in the soya oil segment to exceed 12M tonnes for the first time this year, representing 14% growth compared to the average shipped over the last decade.

The exchange also expected Argentina to export 6.5M tonnes of soyabean in the 2020/21 crop, down 4% from 6.8M tonnes in the previous cycle and down 11% compared with the five-year average.

BCR forecast Argentina's export place in the global soyabean complex would reach 16% in the 2020/21 crop, one of the lowest percentages in the last 30 years.

“From 1990 until now, the only time that the participation of the Argentine soyabean complex in world exports was below this mark was in the 2017/18 season, when a severe drought negatively impacted the national soybean production that reached just 35M tonnes,” AgriCensus reported BCR as saying.