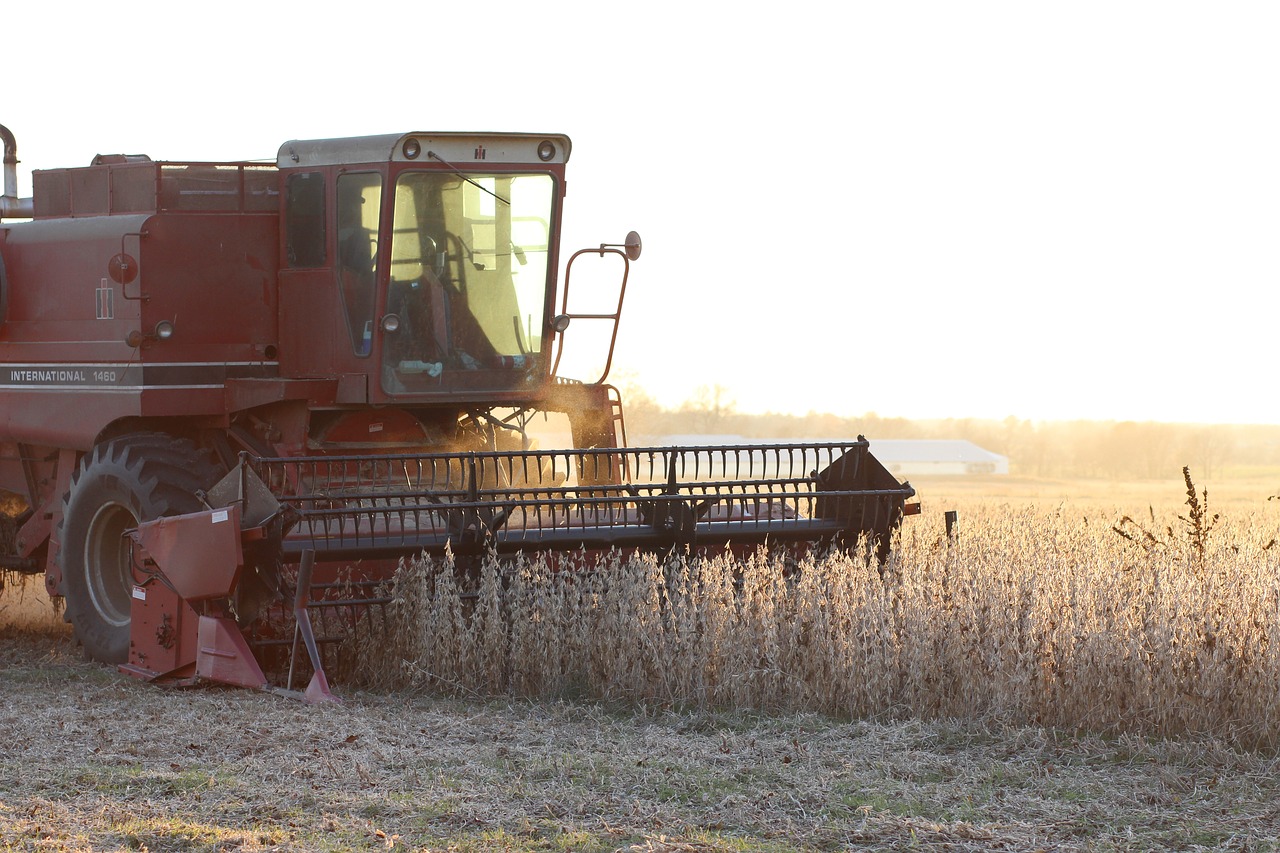 
The prospect of profitability in Brazil is more than 100% between the total production cost and the current soybean price for May 2021, points out the TF Agroeconomic Consultancy. The projection takes into account the value of the quotation at R$ 171,00 in the batch market in the port, discounting the R$ 6,00 freight and minus R$ 5,00 difference for the over-the-counter market.

In addition, according to TF's team of market analysts, there is a good chance that quotations on the Chicago Stock Exchange (CBOT) and on the international market will fall due to the possibility of increasing the planted area in the United States. “Our recommendation to Brazilian soybean farmers is that they enjoy the current profit without fear of being happy”, they point out.

“Even if, eventually (it will be very difficult) the price goes up a little bit, guaranteeing a profit greater than 100% will have been worth it in the midst of an imprecise scenario about the future, which is more likely to fall than to rise in the medium and long term ”, add consultancy analysts.

In turn, AgResource Brasil Consulting updated its projection for the Brazilian soybean crop from 128 million tons to 129.9 million tons, representing an increase of 1.48%, despite problems in planting and irregular weather in several States: The increase in production was driven by the larger planted area (3.93% compared to the 19/20 cycle) and by productivity which, despite the drought at the beginning of planting in the Midwest, leveraged the numbers.

"The harvest will be a record, but far from peaks of around 135 million tons, mainly due to the rains in Mato Grosso and drought in Rio Grande do Sul. Losses in the harvest and in the final stretch of this cycle will appear in the coming weeks, but the total to be produced in Brazil should not grow in the final stretch", conclude the analysts of AgResource Brasil.