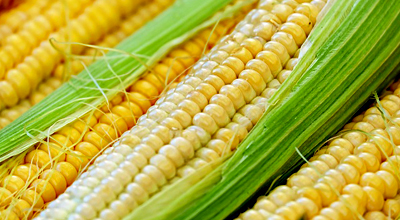 
The corn market in the state of Rio Grande do Sul is waiting for new facts, according to information released by TF Agroecômica. “There is no great news for the State of Rio Grande do Sul in the commercialization of corn. The desired market will repeat the movement that had been seen yesterday, with producers preferring to sell locally, and indications of industries as of April - despite the majority being concentrated even in May ”, he comments.

Santa Catarina, on the other hand, registered indications rising up to R $ 85.00 and the seller market without lots. “The indications were greater in the State of Santa Catarina today and, an example from Paraná, this was not necessary for sellers to show themselves offering lots offers. The diversions were from batches of up to 600 tons, only. In Maravilha, purchase indication at R$ 85.00 + ICMS. In the region of Canoinhas, lots for sale at R$ 84.00, and R$ 84.50 in Campos Novos; both locations had indications of purchase at R$ 82.00 ”, he completes.

In Paraná the week ended in calm. “The commercialization of corn did not present any news today in the State, and basically, the lots that were seen at the closing of the market yesterday, remained today with the same orders. The indications appeared to be greater, without, however, sellers placing lots on the market. In Campos Gerais, lots from R$ 82.00 with purchase instructions at R$ 80.00 ”, he says.

Meanwhile, orders from the producer are increasing in Mato Grosso do Sul. “Here the movement was no different. Orders increased - a lot - in relation to yesterday, and traders preferred not to open prices, already punished by freight that increases almost daily. Thus, the market did not show changes and we had no reports of business in corn”, he concludes.