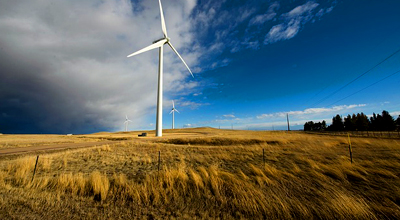 
The development of second crop corn, or off-season, continues to experience water stress with high temperatures in some regions, points out the AgResource Consulting. “Some areas of Mato Grosso, Paraná, São Paulo and Goiás recorded dry weather, with low levels of accumulated rain and high temperatures in the last week”, warn analysts and the market.

So far, points out the Consultancy, the maps of the United States climate model are the ones that most indicate rains until the end of the month: ”.

AgResource projects it as "increasingly unlikely" that a change in the weather pattern will occur to something more humid. “The climatic models indicate, more for the medium term, dry weather for the off-season, with some chances of precipitation in Mato Grosso and Goiás by the North American maps. After that, a more expressive rain event is not indicated at the beginning of May ”, they add.

In the long run, analysts point out, the maps indicate a trend towards “normality or below average rainfall. In the first period, in May, the area with lower rainfall is greater, taking part of Mato Grosso, Mato Grosso do Sul and Paraná. For June, the rain below normal would be more restricted to the state of Paraná ”.

“The La Niña phenomenon has come to an end and the system continues to indicate a phase of climate neutrality in the next one to three months, however the temperature of the Pacific Ocean on the west side of South America has been registering temperatures below normal. This condition could limit the chances of rain throughout Brazil until the end of autumn and should be on the radar ”, concludes AgResource.