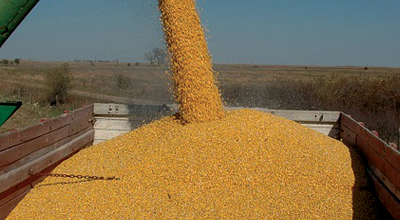 The corn crop worries producers across the country. With the expectation of rain last weekend, there was optimism in the South. But the precipitation came either weakly or not at all. The most serious situation is observed in Paraná, the second largest national producer of the grain, where the cold front did not pass through the state and went towards Mato Grosso do Sul.

The situation is also critical in the West of Santa Catarina, where producers need corn to guarantee the supply of pig and chicken farms. The two states still suffer from attacks by the corn leafhopper that caused losses in the first harvest.

According to the Department of Rural Economy of the Secretariat of Agriculture of Paraná (Deral) this is a critical phase for those who planted it later, as the plant needs water to develop and there are days that most municipalities do not register good rain. Who planted in late January, early February, is still in a quieter situation and there should not be much breakage, but some 60% of corn crops in the Southwest region must be affected in some way by the drought.

Critical situation also in neighboring Mato Grosso do Sul. Excess and lack of rain delayed planting, hampered development and should impact productivity. As estimated by the Agribusiness Geographic Information System (Siga MS), with the completion of sowing, the projection is to harvest 9.013 million tons of corn. The number represents a 15% drop compared to the previous harvest.

According to information from meteorologists, a new front may rise to the south / southeast on the 3rd of May. Before that, a cold wave is expected to enter. If frost is present, the crop may be even more affected.