Posted by Rafael Moro
May 10 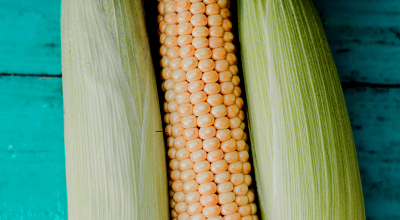 
The drought that marked the month of April in much of south-central Brazil worsened in early May and led the consultancy AgRural to make a further cut in its estimate for the country's second 2021 corn crop.

Production in the center-south is now forecast at 65.1 million tonnes, up from 73 million in April projection, the consultancy said in a bulletin on Monday.

The number is based on an area of 12.9 million hectares, unchanged from the estimate in April and 6% higher than the previous season, and takes into account productivity of 84.1 bags per hectare, "the smallest since 2018", highlighted the company.

Combined with figures from the state-owned Companhia Nacional de Abastecimento (Conab) for the North and Northeast regions, AgRural's estimate would result in total production in Brazil of 69.6 million tons of corn in the off-season crop of 2021, against 77.5 million in April and 75.1 million tonnes in 2020.

AgRural also said it will do a new revision of the numbers for the off-season "in a few weeks".