Posted by Mateus Ramos
May 20 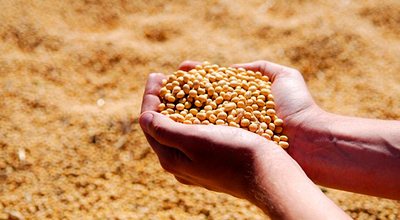 
Brazilian soybean grain exports are expected to close at 16.19 million tonnes in May, according to a weekly survey by the National Association of Cereal Exporters (ANEC). In May last year, as known at 13.87 million tons. In April, the country shipped 15.67 million tons.

ANEC does not project corn shipments in May. In May last year, Brazil exported 29,700 tons. In April, foreign sales totaled 22 thousand tons.