Posted by Rafael Moro
May 25 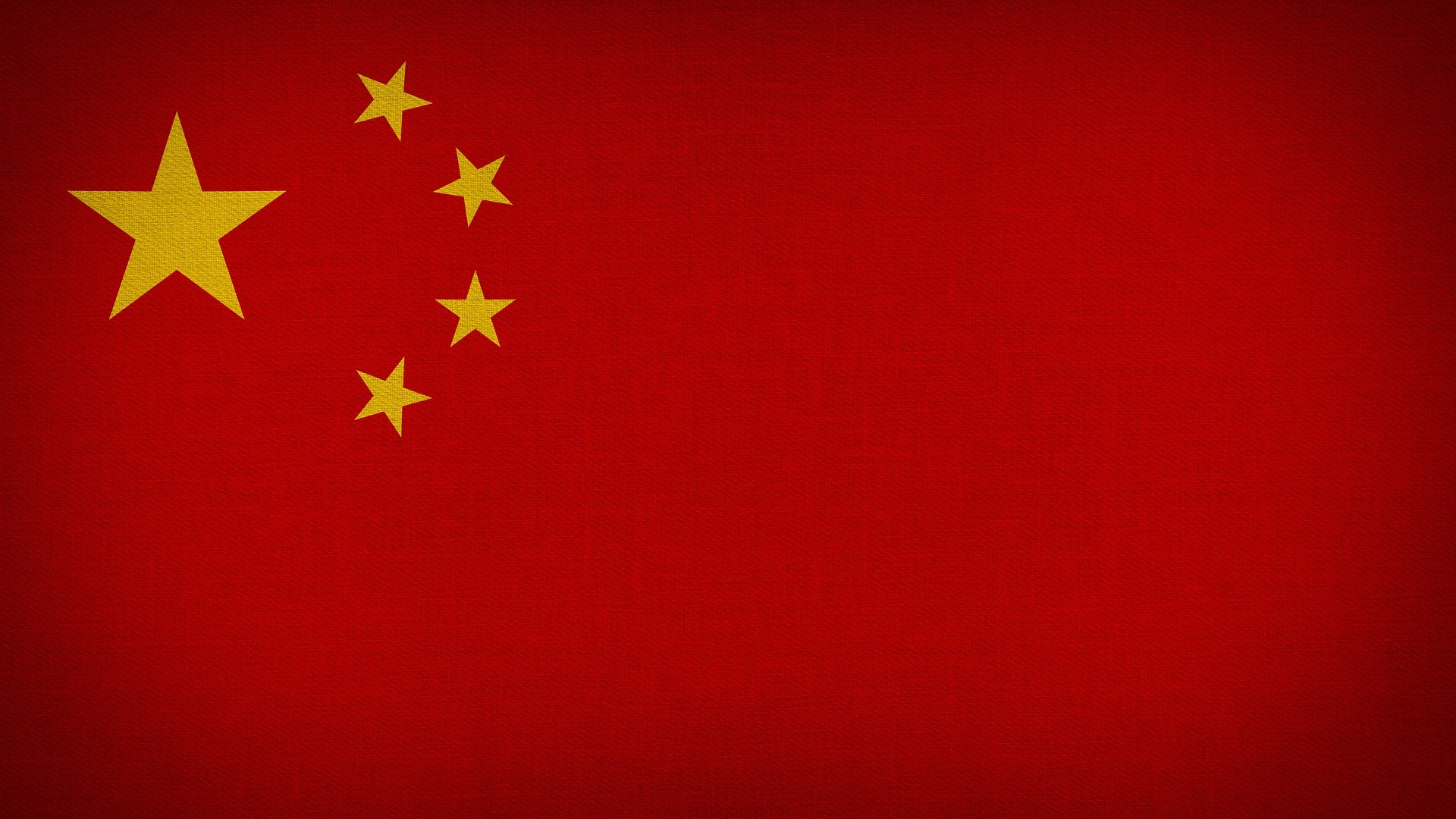 
The Minister of Agriculture, Livestock and Supply, Tereza Cristina, said that Brazil and China share, in addition to a long partnership in agribusiness, the challenge of providing quality of life to those who live in the countryside, corroborating the pillars of sustainable agriculture. The statement was made today (20) by videoconference, during the Brazil-China Seminar.

Tereza Cristina recalled that Brazil is responsible for feeding more than 1 billion people in 180 markets, which, according to her, means that “for every four dishes of food served in the world, one has ingredients originating in Brazil”, and that China is a protagonist in this Brazilian insertion in global agri-food chains.

The minister added that the two countries have built “a relationship of trust in perennial delivery, with quality, safety and sustainability”, and that there are conditions to expand and diversify the offer of Brazilian products for consumption by the Chinese population.

"In this context, we are fully aware that consumers in China, as well as in Brazil, are increasingly concerned with sustainability issues," added the minister, recalling that since the 1970s, Brazilian grain production has increased by about 400% while the cultivated area grew only 40%.

She added that climate change directly affects the farmer, with “harmful impacts on food security and the preservation of biodiversity”, and that, in this context, it is essential to prioritize the reduction of global emissions of greenhouse gases, especially fossil fuels.

“Sustainability has three inseparable pillars: the environmental, the economic and the social. With our productivity gains, we were able to bring cheap food to the world, ”said Tereza Cristina, noting that the average cost of Brazilian production“ fell by half compared to the 1970s”.

“Brazil, like China, faces the challenge of improving the lives of those who live in the countryside, giving them conditions similar to those of the urban population. China has worked hard to combat extreme poverty in the countryside over the past few years, achieving great success”, added the minister.