Posted by Rafael Moro
May 31 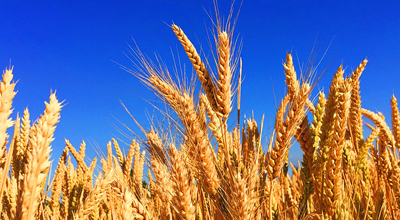 
The Brazilian wheat market had little movement in May. The supply is low in both Brazil and Argentina. The producers are well capitalized, with no immediate need to negotiate, and focus their efforts on planting work.

In the past few weeks, the market has followed the downturn in prices in Argentina. This, added to the dollar, which operates close to R$ 5.30, favors the competitiveness of the Argentine product in demand by the industry in Brazil. Still, the offer is low and liquidity is too, which limits further variations.

Planting reaches 58% of the area in Paraná. In Rio Grande do Sul, in its initial phase, there is still no percentage indication at the state level. In Argentina, according to the Buenos Aires Stock Exchange, jobs reach 10.1%.

According to the CIG, wheat production is estimated at 790 million tons, the same volume as in April. For the previous season, the Council projected 774 million tonnes.