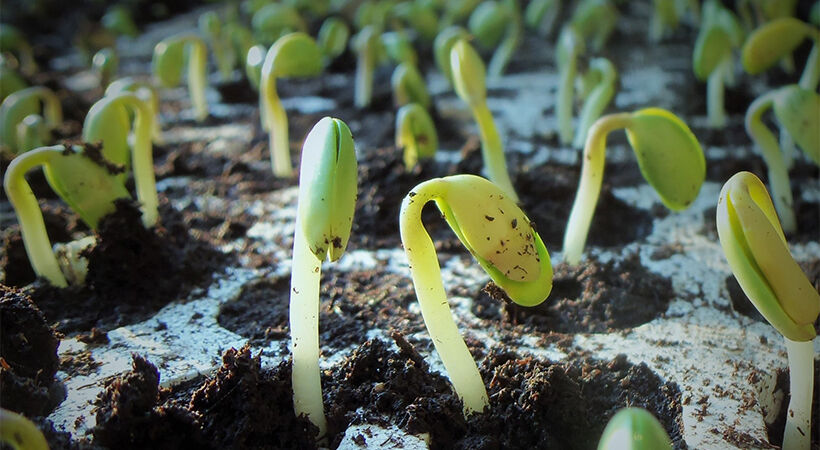 
A project developed by Escola Criativo/Colégio Enigma, with the support of the Bahia Association of Cotton Producers (Abapa) and the company SLC Agrícola, is helping to ensure that, in the coming decades, the landscape around the municipality of Barreiras, and from others in the surroundings, it is even more colorful, with the addition of 300 new Ipê trees, a tree symbol of the cerrado. And also that students who participated in the initiative have a permanent reminder of their time at school and a reminder of the importance of the environment for their lives.

The planting of seedlings donated by the cotton growers' entity and by SLC Agrícola carries much more meaning than the small increment of these 300 trees in the biome, because it is only the final part of a project that developed throughout the semester, involving disciplines such as Science and Geography, integrated into a context of sustainability, with the approach of protecting natural resources, such as water and soil, waste management, and several other related contents. To overcome the difficulties imposed by the pandemic, which begin with the absence of students from the classroom, the teachers set up a drive thru to deliver the seedlings.

But the work of students in the sixth, seventh and ninth years of Elementary School II is far from over. “After planting, they will have to take care of their seedlings and send photos monthly, so we can see how the plants are developing. And this will count as an extra point in the final average of the year”, says the pedagogical coordinator of Elementary II, Janaína Câmara. According to her, over the months of elaboration of the project, they studied in detail the chosen tree, the ipê, covering themes related to botany and agriculture. Depending on the year, they had to prepare special material, such as a folder, a magazine, and even a string and a parody. In the midst of all this production, they also attended an interactive class to discuss the topic.

"It was a great success. We received the seedlings from Abapa and SLC, put them in a special package and gave the semester's work to the students who came to leave the school. Even the 40 seedlings that were left after the drive thru ended quickly when we announced it in the parents' group, on WhatsApp”, celebrates the teacher.

The action also took into account the context in which students are inserted, where agriculture is the great driving force of the economy, in all its sectors, directly or indirectly. “We asked these students if their parents and grandparents, several of them pioneer farmers in the region, had planted a tree. Many stories went back in time from that answer, and that's what we want: that, in 20 years, when these students will be adults, they can have a living memory in that tree," stated Janaína

Happy with the result of the initiative, the president of Abapa, Luís Carlos Bergamaschi, praised the project. “This is the type of activity that generates a permanent gain for everyone involved, with increased awareness and a more refined perception of these students about the place they belong and the meaning that this has. Abapa believes in and invests in education, the most effective tool for social transformation. And when it aggregates agricultural production, food, fiber, and even as a form of nature conservation, education becomes an even more powerful force. We hope to see actions like this being replicated in all schools”, said the president.