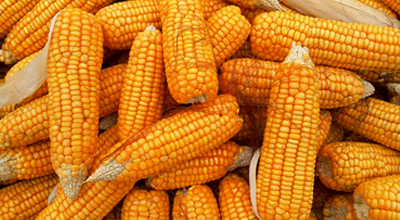 
Ifag (Institute for the Strengthening of Agriculture of Goiás) released its Weekly Corn Market Bulletin pointing out that corn prices in the state plummeted in the third week of June.

“In the same way as observed in B3, the price of corn in Goiás registered a strong retraction during the week. In addition to the strong influence of the futures market, the beginning of the harvest, even if incipient, begins to put pressure on the market, given the increase in domestic supply. Added to this is the retraction on the part of the buyer, which now avoids doing business, putting even more pressure on prices”, explains Ifag.

In Cristalina, for example, the harvest is still in its infancy, but it has already presented very varied results in irrigated and dryland crops. The first, with more investments, are reaching up to 150 bags per hectare, while the traditional ones are around 70 bags, according to the president of the Rural Union, Alécio Maróstica.