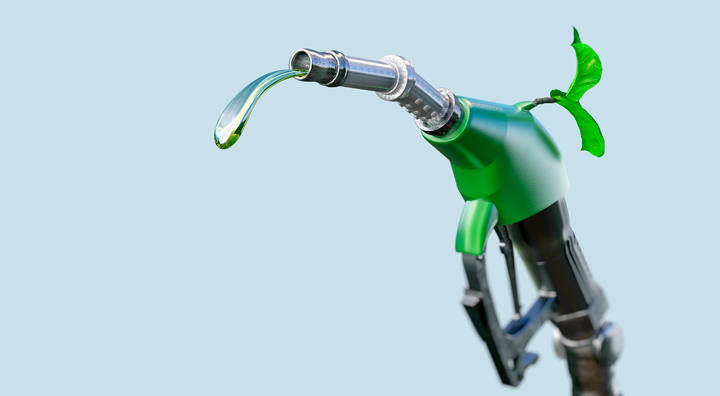 The US Supreme Court has ruled that small refineries are eligible for hardship waivers from biofuel blending mandates without having to continuously qualify, Argus Media reported on 25 June.

In the lawsuit, known as Holly Frontier v Renewable Fuels Association, the issue focused on the type of relief the US Congress intended to give to refineries that processed less than 75,000 barrels/day when it enacted the law behind the Renewable Fuel Standard (RFS), the report said.

Small refiners had argued that they should be eligible for a waiver in any year that they were facing financial hardship, even if they had not sought a waiver for a number of years, Argus Media wrote.

Last year, the US 10th Circuit Court of Appeals said that small refineries must continuously receive a waiver from the RFS to remain eligible for exemptions. As the law said that small refineries could only receive an “extension” of waivers that meant the US Environmental Protection Agency (EPA) could only extend waivers that had previously been granted, according to the report.

However, in the latest ruling the Supreme Court reversed the lower court’s decision after finding there was nothing in the statute behind the RFS setting that limitation, Argus Media wrote.

“Our analysis can be guided only by the statute's text — and that nowhere commands a continuity requirement,” Justice Neil Gorsuch wrote on behalf of the majority in the 6-3 ruling on 25 June.

Biofuel groups had been concerned about the EPA's treatment of small refinery exemptions after the number of waivers granted increased to 35 facilities in 2017, up from seven facilities in 2015, Argus Media reported.

The groups believed that former president Donald Trump's administration was approving more waivers as a way of seeking changes to the programme.

Despite the new ruling, the industry said it would work with President Joe Biden's administration to support the biofuel programme, the report said.

“We look forward to working with the Biden administration to keep a lid on exemptions, further strengthen the RFS, and fast-track our progress toward decarbonisation," Growth Energy chief executive Emily Skor said.