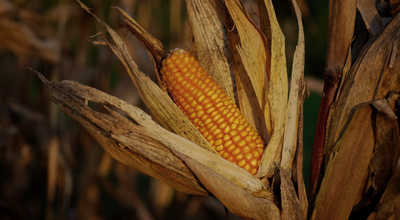 
The frosts last Tuesday (20) in several producing regions in Brazil brought one more reason to sustain firm prices for corn in the domestic market. Even though in many regions the off-season is already defined, and the productive losses due to adverse weather (dry) confirmed, the frosts only worsen the supply scenario.

Thus, what was seen in the week was at least price support at the levels of the previous week, but there were advances in many regions. And that in the middle of the off-season harvest. The problem is that it is a small off-season close to what was initially imagined. Estimates were falling more and more of the volume to be harvested, which worries about the supply in this second half until the beginning of the summer harvest.

This text was autmomatically translated from Portuguese.