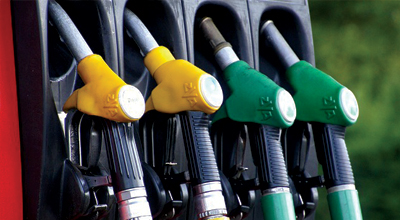 European Union (EU) imports of biofuel are expected to drop by a quarter this year as the bloc draws on large stocks to meet rising demand following the easing of COVID-19 restrictions, Reuters reported the European Commission as saying on 6 July.

Increased demand for biodiesel and bioethanol in 2021 was forecast to exceed pre-pandemic levels, with higher government blending targets coupled with rising transport activity, the commission said in a report.

“Due to abundant unused stocks, imports of biofuels are expected to decline in 2021 by about 25% to 3bn litres for biodiesel and 1bn litres for ethanol,” it said in its short-term outlook for agricultural markets.

However, imports of used cooking oil (UCO) from China and other Asian countries for producing biodiesel had increased by over 30% last year, and the share of this feedstock was expected to continue growing in 2021, the commission said.

As biodiesel produced from UCO is considered an advanced biofuel, it counts double towards biofuel mandates within the EU, according to Reuters.

EU ethanol imports had risen by over a third last year during the pandemic, due to cheap imports from Brazil, the commission said.

The bloc's biofuel imports had also fluctuated in recent years due to tariffs targeting major suppliers, such as Argentina, the report said.