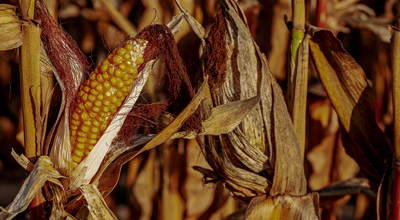 For the 2nd harvest of corn 2020/21, StoneX revised the number again with another cut in production, which fell from 60.5 to 59.6 million tons. "The cut of more than 800 thousand tons resulted from an expectation of lower productivity in São Paulo, Minas Gerais and Mato Grosso do Sul, noting that the latter state, together with Paraná, were the most affected by frosts in the last month", explained, in a report released this Monday (02).

For the Southeast, it is noteworthy that the advance of the harvest of the 2nd crop has shown that the impacts of the water deficit on cereal yields were greater than previously expected.

For the 3rd harvest, the group promoted a small cut in its production estimate, to 1.74 million tons, against 1.78 million in the previous report. The revision was motivated by a contraction of the same volume in production in Bahia.