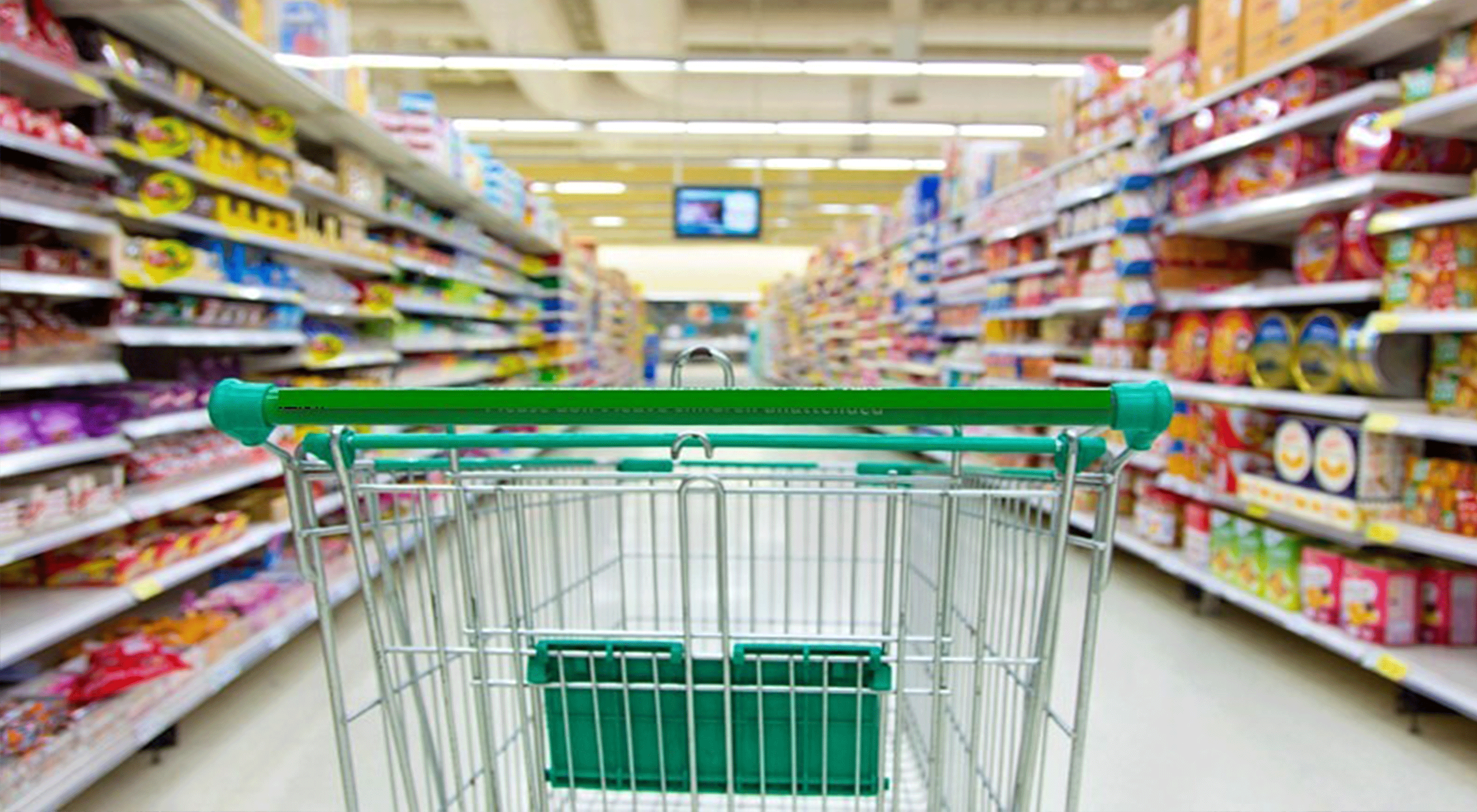 Consumer goods giant Unilever has warned that the rising cost of edible oils and other commodities would lead to a price increase for its toiletries, cleaning products, according to a report by The Guardian on 23 July.

The maker of household brands including Dove shampoo, Domestos bleach and Hellmann’s mayonnaise said on 22 July that the surge in the price of commodities such as palm and soyabean oils, as well as higher transportation and packaging costs, was affecting its profitability, according to the report.

“Our first reflex is to look for savings in our own business to offset these costs, but these are of a magnitude that will require us to continue to make some price increases,” Unilever’s chief executive Alan Jope was quoted as saying.

Palm oil is used in the production of soaps and shampoos, while the oil price affects the cost of the company’s home care brands, such as Cif, Domestos and Comfort, according to the report. Soya oil is used to make dressings, including Hellmann’s mayonnaise.

Unilever’s underlying operating profit margin in the first six months of 2021 was one percentage point lower than last year at 18.8%, according to The Guardian report, with the company expecting profit margins to be flat over the full year, having previously forecast a small increase.