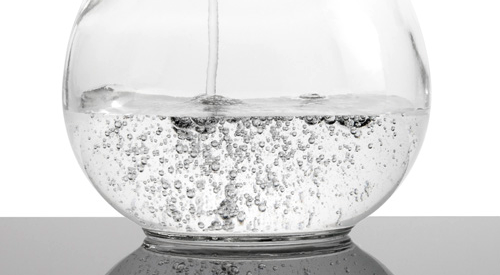 Italian oil and gas company Eni has partnered with German chemical and biotech giant BASF to produce biopropanol from glycerine, the companies announced on 29 July.

The aim of the joint R&D project was to develop a new technology to produce advanced biopropanol from glycerine, a by-product of biodiesel production, the companies said.

Using a catalytic hydro-treatment process to convert the glycerine, the new technology produced biopropanol with a high yield and purity while minimising by-products, according to the statement.

Propanol obtained via this method could be added as a drop-in bio-fuel component to gasoline, the companies said.

“This collaboration … is consistent with Eni’s strategy for the development of “advanced generation” biofuels supply chains from feedstocks that do not compete with food supply chains,” Eni’s head of research & technological innovation Luisa Lavagnini said.

More than half of the world’s glycerine production originates as a by-product of the biodiesel industry with every tonne of biodiesel producing approximately 10% glycerine, according to the report.

Glycerine is classified as an advanced bio-feedstock due to it being a vegetable residue, according to the European RED II directive (Renewable Energy Directive, Annex IX part A).