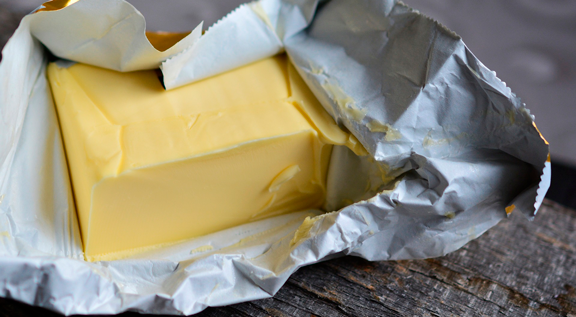 Developed by researchers in Belgium, the new fat had been named Sterolife and was “an odourless and colourless fat” according to a press release from KU Leuven University, the report said.

Food companies could use Sterolife as a solid fat in food products, reducing the saturated fat content while maintaining the properties of the product, according to the KU Leuven website.

“We believe that Sterolife will become a game-changer in the food industry and in the search for healthy alternatives to existing high-fat products,” Eva Daels, a scientist at the Food & Lipids research group was quoted as saying.

Made from plant sterols, Sterolife could reduce the saturated fat content in products without sacrificing the quality and texture, according to Daels.

The researchers at KU Leuven said that the next step was to develop the product with the aim of bringing it to the market.

Financed by the Flemish Agency for Innovation and Entrepreneurship, the study would test the new fat “to determine if and how Sterolife can be used as an ingredient in food products,” according to the report.

The new research would focus initially on the existing products promoted as cholesterol-lowering products which “still contain a significant amount of saturated fat,” Daels said.

“Initially, this will involve margarines, spreads and baking products such as biscuits, muffins and cereal bars,” she said.

“We will test how our fat behaves in these specific products and, based on this knowledge, we will fine-tune the production process,” she added.