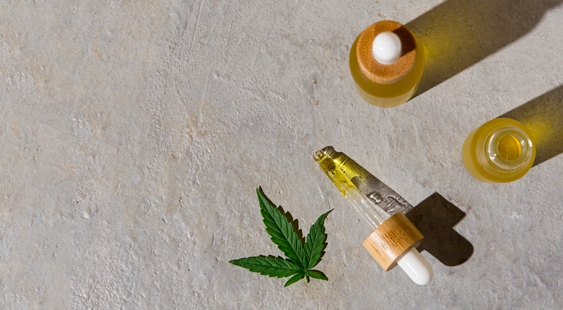 US ingredient technology company Creo has completed its first commercial fermentation run of the cannabinoid compound, the company announced on 4 August.

San Diego-based Creo, which produces natural cannabinoids without the cannabis plant by using the process of fermentation, said it had produced 28,000 litres in its first run.

The commercial fermentation produced cannabigerolic acid (CBGA) which was being processed into finished CBGA and CBG – the non-acidic form of CBGA, the company said.

“We’re pleased with the performance of this commercial fermentation run, which follows our successful demonstration campaign in January,” Creo CEO Roy Lipski said.

“This helps lay the foundations for our reliable and scalable commercial supply chain of bio-fermented cannabinoids.”

There was a growing body of scientific research suggesting non-psychoactive cannabinoids CBG and CBGA could have beneficial properties for health, wellness and beauty, according to Creo.

Although many cannabinoids occurred in only small amounts, the company’s fermentation process meant they could be produced at mass market scale, according to the Creo website.

According to its website, Genomatica is involved in developing more sustainable key ingredients for everyday products, using plants and waste rather than fossil fuels.

The company has commercialised processes for bio-BDO (for plastics) and for bio-based butylene glycol (for cosmetics), and is working on nylon and household cleaning products among others.