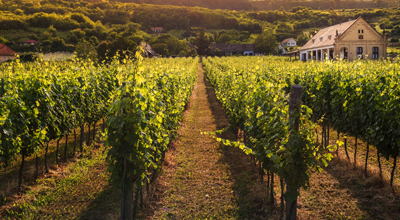 
Agribusiness in São Paulo increased by 10.3% (US$ 10.77 billion) its exports from January to July 2021, compared to the same period last year, and by 5.7% (US$ 2.6 billion) its exports imports, registering a positive balance of US$ 8.17 billion, an index 11.9% higher than the same period in 2020. The trade balance data are from the Agricultural Economics Institute (IEA-APTA), of the State Agriculture and Supply Secretariat from Sao Paulo.

According to the IEA researchers, analyzing the behavior of July 2021, exports from the State of São Paulo totaled US$ 1.47 billion, and imports, US$ 0.36 billion, registering a surplus of US$ 1.11 in that month. billion. In comparison with July 2020, the value of the trade balance showed stability in exports and an increase of 20.0% in imports

The share of agribusiness exports from São Paulo in the total of the State is 36.6%, while the share of sectorial imports is 6.8%. Researchers from the IEA, Carlos Nabil Ghobril, José Alberto Angelo and Marli Dias Mascarenhas Oliveira, explain that during the period analyzed, São Paulo exports in other sectors of the economy - excluding agribusiness - totaled US$ 18.63 billion, and imports, US $35.66 billion, generating an external deficit of this aggregate of $17.03 billion. In this way, the negative balance of the state's foreign trade was not greater due to the performance of the state's agriculture.

During the period analyzed, there were important variations in the exported values ​​of the five main product groups in the São Paulo list, with increases for the groups of the sugar and alcohol complex (+18.6%), juices (+19.8%), meats (+ 9.7%), soy complex (0.8%) and coffee (12.5%), with a fall in forest products (-2.2%). These variations in foreign trade revenues are derived from the composition of fluctuations in both prices and exported volumes.