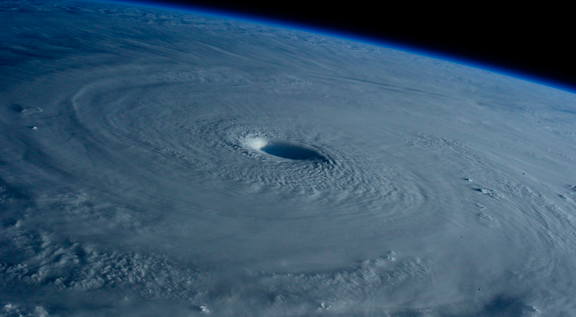 The disruption caused by Hurricane Ida on New Orleans and the US Gulf has hit logistics in the region, AgriCensus reported on 1 September.

Global agribusiness and food ingredient companies with assets in the region were also assessing damage to facilities after the hurricane disrupted grain and oilseed exports from the Gulf Coast, which typically handles 60% of US exports, according to a World Grain report on 2 September.

Grain facilities in the region were without power and some were inundated with floodwaters, according to the report.

Key industry figures said that they continued to evaluate the damage to their facilities and that power cuts were the biggest obstacle to resuming normal operations, according to the AgriCensus report.

Hurricane Ida had devastated the labour force responsible for operations at the port, adding to an already present labour shortage, AgriCensus wrote.

The hurricane had damaged a grain export elevator owned by US agribusiness giant Cargill, and one belonging to CHS, a leading national farm cooperative.

“At present, Cargill Reserve and CHS Myrtle Grove appear to be the only two elevators that sustained major damage that will keep them offline for the indeterminate future,” Sean Mulford, a grain broker at Agniel Commodities, was quoted as saying.

“Cargill Reserve is out of service for weeks, possibly months,” he added.

“Electrical power is down throughout the region, including the transmission line over the Mississippi River, which serves the Myrtle Grove facility. Best estimates as to when power will be restored at the terminal are in the two to four week range,” Griffith was quoted as saying.

“We will have an estimate for reopening once we can determine the timeline for full power restoration or temporary generator service,” she said.

Daiana Endruweit, global media relations manager at Bunge, told AgriCensus that there had been no significant structural damage to the company’s facilities but that "they are not operating as there is no power".

No estimate of when power would be restored had been provided to Bunge by the utility company, according to the report.

With power down at key elevator facilities, grain supplies were blocked, creating uncertainty in the industry, AgriCensus wrote.

Depending on how long the uncertainty lasted, corn, soybean and wheat importers could look to other ports or to competing suppliers, such as Brazil and Argentina, although both countries were also facing their own logistic challenges, the report said.

Hurricane Ida had also hit the US oil industry, according to an American News Times report, with regulators saying that more than 95% of the Gulf of Mexico’s oil production facilities had been shut down, indicating the huge impact the extreme weather event was having on energy supply.