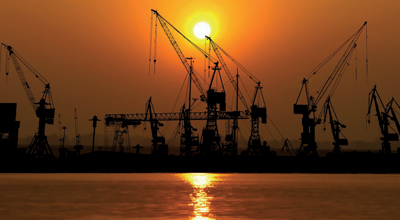 A new US$140M bulk grain terminal is set to be built at East Port Said in Egypt, Zawya reported on 9 August.

The announcement of the project followed the signing of a contract between Yehia Zaki, the chairman of the Suez Canal Economic Zone, and Haytham Nouh, the representative of Roots Commodities and Rosa Grains, the report said.

Upon completion, the terminal was expected to handle 1.5M/7.2M tonnes/year of grains, Zaki was quoted as saying in a statement.