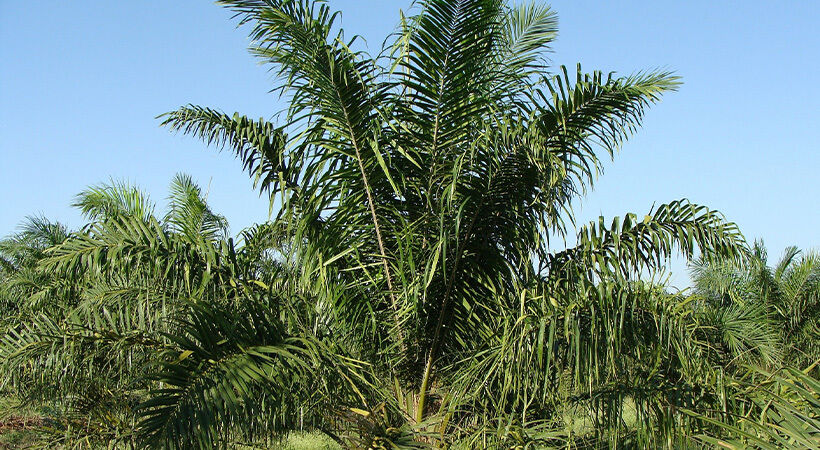 Conducted by climate research company Orbitas, the report predicted that the country’s palm oil prices would increase by 29% and land values would rise by 52% by 2040 under different climate scenarios.

The project involved the analysis of which types of palm oil producers were best prepared to face different climate transition scenarios and how investors could work with the industry to captured increased value for palm oil while avoiding future deforestation.

“The Indonesian palm oil industry has experienced unprecedented growth over the past 50 years. But this growth has come at the expense of some of the world’s most important carbon sinks – forests and peatlands – leaving the industry and its financiers exposed to material risks,” said the report, published on 27 August.

“The industry is already in transition due to the COVID-19 pandemic. Now is an opportune moment for palm oil companies to better protect themselves from emerging climate risks particularly as society shifts to a low carbon, climate-aware economy.”

The report projected how “climate transitions” – that is, actions by governments, consumers and the private sector to address the climate crisis – could materially influence Indonesia’s palm oil industry.

The report concluded that low carbon, efficient producers with strong financial standing were best positioned for climate transitions with access to capital especially important as companies would need to increase production through smart and sustainable yield enhancements.

Emerging agroforestry techniques such as intercropping and emissions reduction technologies like biogas cogeneration provided significant opportunities for companies to both survive and thrive under climate transitions, the report said.

Orbitas noted that some global agricultural companies like Olam had hired in-house practitioners to assess climate transition risks and it urged others to do the same.

The report also noted that support for smallholder farmers to improve their yields was a critical part of a potential sustainable future for the sector.

“Business as usual growth strategies on forest and peatlands will no longer be tenable, forcing producers to better use existing land rather than expanding geographically,” the report said.

The latest report followed previous research by Orbitas which found that up to 76% of Indonesia’s unplanted concessions, and 15% of current plantations, could become stranded assets under ambitious climate scenarios.

However, the same analysis found the palm oil sector’s value could increase by US$9bn by 2050 and provide ample opportunities for producers that established climate-conscious strategies and avoided dependence on deforestation-driven expansion.