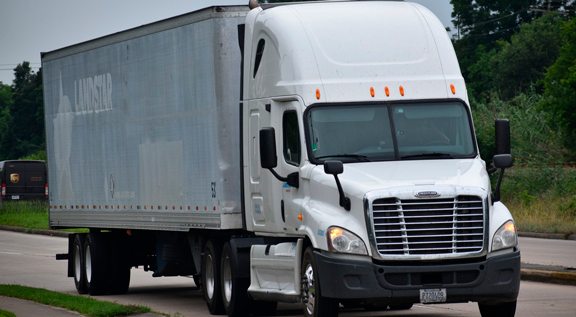 
President Jair Bolsonaro sanctioned on Monday (27) the Provisional Measure (MP) No. 1,051, which instituted the Electronic Transport Document (DT-e). The text had been approved by the Federal Senate at the beginning of the month and was awaiting presidential approval.

DT-e will unify more than 30 documents, including administrative obligations, information on licenses and contractual conditions, in addition to freight and insurance costs. For the federal government, which sent the proposal to the National Congress, the document was a way to reduce bureaucracy, simplify and reduce the costs of road transport in the country.

The implementation of the document will now follow a schedule defined by the federal government, which will still regulate the new law. Municipal and state administrations may sign agreements with the State to incorporate other information within the competence of these federative entities, such as specifications on taxes and other obligations related to cargo transportation.

The federal government also informs that the DT-e should reduce the average of six hours that the truck is stopped at checkpoints to present documents, including remote analysis, without the need for in-person presentation. The use of information technology in transport operations, which will include the railway and waterway sectors, should help to format a database on cargo movement in the national territory.