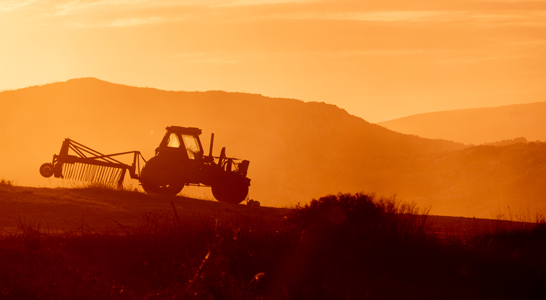 
In the first three months of the 2021/2022 Harvest Plan operation, rural producers, cooperatives and agribusiness contracted R$ 97.75 billion to finance agricultural, forestry, aquaculture and fishing activities. The value represented an increase of 37% compared to the same period of the previous year, distributed in more than 668 thousand contracts (+3%).

The numbers are in the balance of rural credit released this Tuesday (5), by the Agricultural Policy Secretariat (SPA) of the Ministry of Agriculture, Livestock and Supply (Mapa).

For other purposes, there is demand for financing for commercialization (+34% or R$8.28 billion) and industrialization (+42% or R$7.2 billion).

Regions of the country

According to the SPA study, rural producers in the South Region, historically, are the ones that most hire financing. So far, there were R$ 36.90 billion and more than 277,000 contracts, representing, respectively, 38% and 42% of the national total.

Among the investment programs in the current harvest, Moderfrota reached the largest share of programmed resources (66%), followed by Procap-Agro (50%) and other lines/programs (45%).

The director of the Department of Credit and Information at the Ministry, Wilson Vaz de Araújo, points out that there is no shortage of investment resources in the current harvest and the available balance of these resources, in the group of financial institutions, is 60%.

The sources of resources most used by financial institutions in contracting credit to producers and their production cooperatives, between July and September, were Compulsory Resources (R$ 28.63 billion, up 71%), Controlled Rural Savings (R$21.97 billion or +5%) and Free Rural Savings (R$17.91 billion or +129%). These sources accounted for 69% of participation in the value of rural financing.

The LCA (Letters of Credit for Agribusiness), with uncontrolled resources, was the only source that had a decrease in the value (-46%) of releases compared to the previous harvest, which represented R$ 4.03 billion.