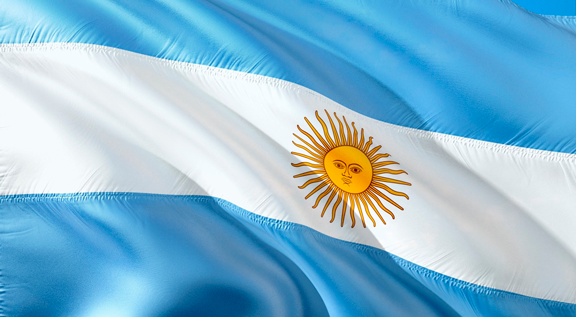 The Argentine government has said it will appeal the US Court of International Trade’s upholding of duties on its biodiesel exports to the country, Reuters reported on 22 September.

Argentina’s move follows the US court’s decision on 21 September to reject a motion for judgment from the Argentine government and LDC Argentina, who were challenging steep US levies imposed since early 2018.

The levies were imposed after a US commerce ministry probe into allegations of state subsidies and dumping, which in effect shut off access for Argentine exporters to the US market, Reuters wrote.

“The Argentine government will work jointly with the private sector of our country to reverse this decision,” the foreign ministry said in a statement, adding that it had a 60-day window to appeal the ruling.

“Argentine biodiesel exports … do not receive or need any subsidy,” the foreign ministry said, saying the US duties were “at odds” with global trade rules.

The US duty rates were first imposed on Argentine biodiesel imports in early 2018 following a lengthy investigation that found US biodiesel producers were being harmed by unfair trade practices, according to a Biodiesel magazine report on 21 September.

In May 2020, the US Department of Commerce decided that there were no “changed circumstances” in Argentina’s subsidies to its biodiesel producers that would warrant changes in US duty rates, the report said.

In its latest decision, the US Court of International Trade ruled that the earlier decision was reasonably determined and supported by substantial evidence, according to the report.

The court’s decision was welcomed by US trade association, the National Biodiesel Board (NBB), which represents biodiesel and renewable diesel producers, feedstock suppliers and fuel distributors, Biodiesel magazine wrote.

“NBB’s Fair Trade Coalition and members are grateful that the Department of Commerce stood by US biodiesel producers and made the right decisions to maintain fair trade conditions,” NBB’s vice president of Federal Affairs Kurt Kovarik said.

The USA was a key market for Argentine exports of biodiesel before the duties were sharply raised, according to the Reuters report.