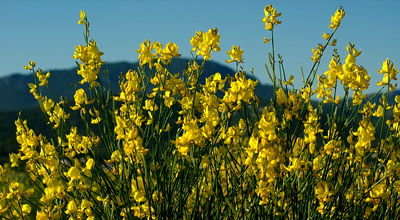 Canada’s smallest canola harvest in 13 years due to severe drought is leading importers to either pay more or look for other suppliers, Reuters reported on 4 October.

The lack of Canadian canola is also forcing some importers to turn to alternative vegetable oils, such as palm and soyabean oil, according to the report.

In the first seven weeks of the new crop year starting 1 August, Canada exported 388,000 tonnes of canola – a 71% drop from the previous year, according to the Canadian Grain Commission.

Up to the crop year ending 31 July 2022, Canadian canola exports are likely to fall 38% to 6.5M tonnes, while crushing volumes are forecast to drop to 7.5M tonnes from last year’s record 10.4M tonnes, according to Agriculture and Agri-Food Canada.

Australia and Ukraine, which had bigger harvests this year, were likely to benefit from Canada’s small crop, according to Stephen Nicholson, senior analyst of grains and oilseeds for investment bank Rabobank.

“It’s not like there’s this big reservoir of canola out there looking for a home,” Nicholson was quoted as saying.

“The importers are the ones that are going to be left out in the cold.”

Canada’s biggest export markets are usually China, Japan, Mexico and the United Arab Emirates, according to the Reuters report.

However, China was buying only limited volumes of Canadian canola due to low supplies and current high prices, opting instead for canola oil from Russia and Ukraine, a China-based trader told Reuters.

China has barred canola imports from Canadian exporters Richardson International and Viterra for two years, Reuters wrote, due to strained relations between the two countries.

If canola shipments from Canada dropped further due to drought, Chinese buyers could turn to alternatives, industry sources told Reuters.