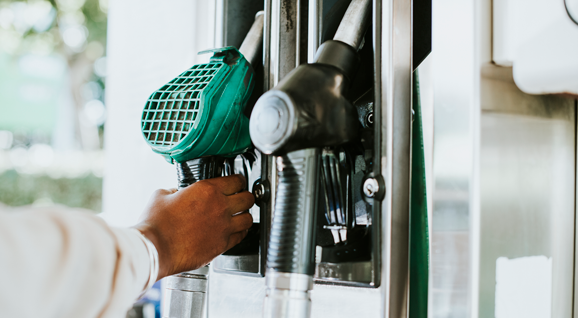 The Malaysian government is planning to implement its delayed B20 biodiesel mandate nationwide at the end of next year, The Edge Markets reported on 6 October.

To date, the B20 programme’s implementation had been limited to Sarawak, Labuan and Langkawi, the report said.

The delayed implementation was due to COVID-19 causing delays in upgrades to biodiesel blending facilities, according to the country’s plantation industries and commodities minister Datuk Zuraida Kamaruddin.

“This is in view of the limitation of workforce movement from petroleum companies to provide the technical preparations for the depots involved,” she said during the ministry’s winding up session for the 12th Malaysia Plan.

Preparation for the upgrade of the depots had now been completed, Kamaruddin said, and the Ministry of Finance had approved RM35M (US$8.4M) for the front end engineering design.

“The B20 Biodiesel Programme will continue, taking into account the current situation on interstate travels and the risk of COVID-19 outbreak, depending on the phases of the National Recovery Plan,” she added.

The expansion of the B20 roll out has been delayed a number of times since its introduction in Peninsular Malaysia and Sabah, according to the report.

Initially scheduled for implementation in June 2021, it was postponed to early 2022 before the latest delay was confirmed in June, The Edge Markets wrote.

Meanwhile, top palm oil producer Indonesia has also delayed its B40 programme in a bid to promote its economic recovery from the pandemic, according to the report.