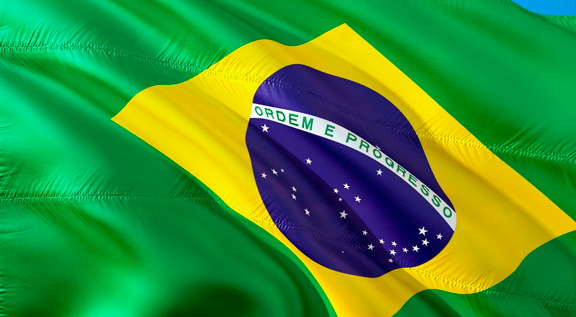 Soybean crushing in Brazil dropped 3.3% in August, according to monthly statistics from the Brazilian Association of Vegetable Industries (Abiove) reported by AgriCensus on 7 October.

Abiove maintained its forecast of 46.5M tonnes for the full 2021 year, according to the report, which compared to last year’s crushing volume of 46.8M tonnes.

From January to August, crushing levels dropped 1.5% on the year – to 26.6M tonnes – following the government’s reduction of the country's mandated biodiesel blend level in response to high prices, according to Abiove.

In a further bid to contain high fuel prices, the Brazilian government reduced the mandatory blend of biodiesel from13% to 10% - a standard known as B10 – in September, the report said.

Abiove had increased its estimates for domestic consumption of soybean meal to 17.9M tonnes compared to its September forecast of 17.4M tonnes, the report said.