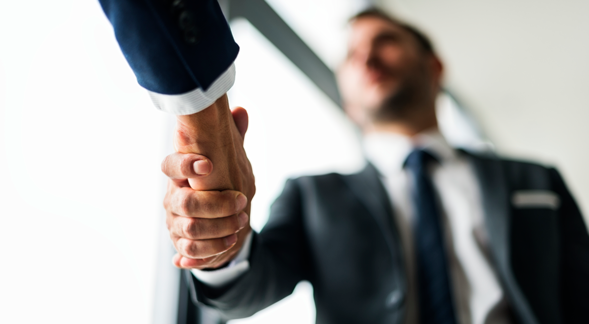 The USA’s trade relationship with China has been outlined by US trade representative Katherine Tai, World Grain reported on 7 October.

Speaking at the Center for Strategic and International Studies, Tai said the US approach centred on enforcing China’s commitments under their phase one agreement, including those related to purchases of US farm products, and working with allies.

“The US-China trade and economic relationship is one of profound consequence,” Tai was quoted as saying.

“As the two largest economies in the world, how we relate to each other does not just affect our two countries, it impacts the entire world and billions of workers.”

Tai said US president Joe Biden welcomed competition with China but believed that competition must be managed responsibly and must be fair.

“For too long, China’s lack of adherence to global trading norms has undercut the prosperity of Americans and others around the world,” Tai was reported as saying.

“In recent years, Beijing has doubled down on its state-centred economic system. It is increasingly clear that China’s plans do not include meaningful reforms to address the concerns that have been shared by the United States and many other countries.”

The key to US global competitiveness started at home, according to Tai, by investing in research and development and clean energy technology, strengthening its manufacturing base, and incentivising companies to Buy American.

Meanwhile, Tai said the USA must realign its trade policies with China based around three priorities, she added.

“First, we will discuss with China its performance under the phase one agreement,” Tai said. “China made commitments that benefit certain American industries, including agriculture, that we must enforce.”

Secondly, the administration would begin a targeted tariff exclusion process, she said.

“We will ensure that the existing enforcement structure optimally serves our economic interests,” Tai explained. “We will keep open the potential for additional exclusion processes, as warranted.”

The aim of this process was to mitigate the effects of certain Section 301 tariffs applied against Chinese goods that led to higher costs for Americans, she said.

“Third, we continue to have serious concerns with China’s state-centred and non-market trade practices that were not addressed in the phase one deal,” Tai said. “As we work to enforce the terms of phase one, we will raise these broader policy concerns with Beijing.”

Agriculture, particularly US grains and oilseeds, had been a chief beneficiary of the phase one agreement, World Grain wrote.

In the 2020/21 marketing year to 31 August, exports of US soybeans to China totalled 35.4M tonnes compared with 15.7M tonnes the previous year, according to the report.