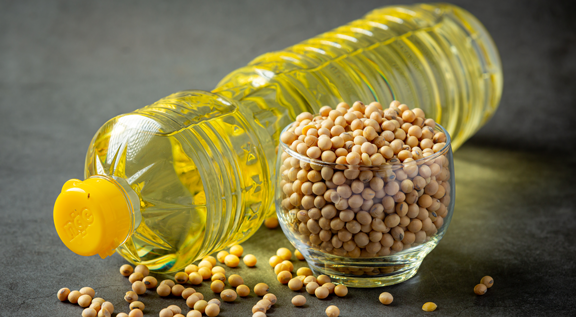 In its latest Agriculture Supply and Demand Estimates (Casde) report, China revised its import estimate for soybean oil by approximately 400,000 tonnes – a rise of around 66% from its October estimates – to reach 1M tonnes in the period, AgriCensus wrote on 12 October.

Futures International senior commodity analyst Terry Reilly told AgriCensus he was “not confident the USA would see any of the China or India business for soybean oil… We have problems here sourcing [soybean oil] for renewable fuel production.”

“Argentina is likely to benefit especially” he added.

An Argentine source quoted by AgriCensus, said the USA was “unlikely to be able to supply soybean oil in China...and neither Brazil due to the high domestic demand from biodiesel.”

China also revised its imports for palm oil, up by 300,000 tonnes compared to the previous estimate, while imports of rapeseed oil were lowered by 400,000 tonnes due to high global rapeseed oil prices, according to the report.