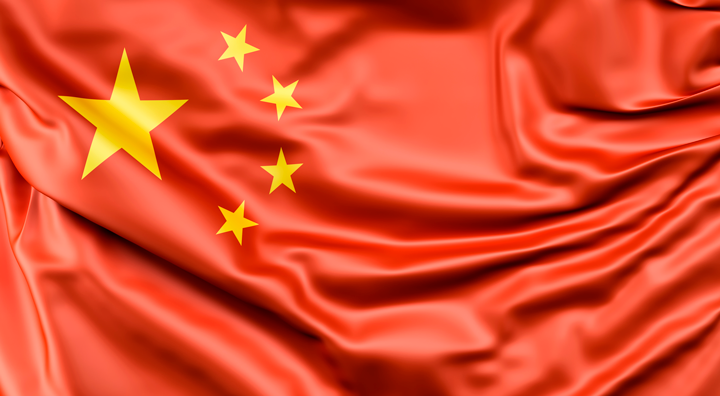 China’s rising demand for soy, beef and dairy products will require an additional 63M ha of agricultural land from all its trading partners, according to new research reported by Eco-Business on 21 October.

Projections by the Institute of Applied Systems Analysis (IIASA), an independent global research institute, in collaboration with Chinese researchers, forecast that China’s demand for soybeans and dairy products would double by 2050 from a baseline year of 2010, the report said.

The study, which was published in Nature Sustainability, also forecast China’s demand for pork and poultry would rise by a third with demand for cereals and other crops increasing by 25% and 9% respectively, Eco-Business wrote.

To meet its rising food demand, China would need to expand its pastures and cropland by an additional 25M ha by 2050, according to the study, generating an additional 100 tonnes of CO₂ emissions annually.

The study also looked at how trade relations have to shift in order meet China’s rising food needs.

“If we want to track how that impacts on the global environment, more complex models are needed because we have to look at China’s trade with other countries,” Hao, who represents the Integrated Biospheres Future (IBF) Research Group, added.

The study said that despite China’s aspirations to be self-sufficient in food, it was struggling to meet its demands domestically, and this was where trade stepped in.

For example, China has been largely reliant on imports of US soybeans, according to the report. However, the study projected that patterns of bilateral trade would change, and China was expected to import 66M tonnes of soybeans from Brazil in 2050.

“It is clear that China’s rising demand for agricultural products poses a challenge for the world. If we want to achieve the UN Sustainable Development Goals that have been mapped out, policies promoting sustainable consumption and production need to be further pursued in China,” the study’s co-author Petr Havlik, who leads the IIASA’s IBF Research Group, said.

“We need appropriate trade agreements too. China needs to import from countries with higher resource use efficiency and, at the same time, be wary of resource exploitation,” Havlik added.

China had currently adopted “moderate imports” as part of its official strategy on food security, the report said.

It had also set a target to build another 66.7M ha of “high-standard farmland” by 2022, to be used for large-scale mechanical farming to increase yields, Eco-Business wrote.

“There is now urgency to do more to move towards a more efficient and modern farmland management system,” he said.