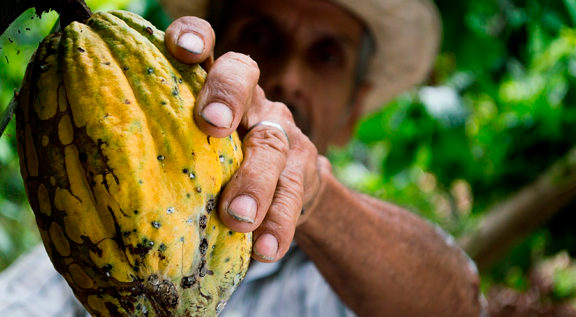 The new facility has the capacity to produce 4,000 tonnes/year of cocoa beans, according to the report, which represents around a quarter of the country’s annual output.

The new plant, in the eastern village of Kenema, would export its semi-finished product to major cocoa produce buyers and chocolatiers in Europe for 20% more than it sold its unprocessed cocoa beans, CEO of Capitol Foods and factory owner Hamza Hashim was quoted as saying.

As well as helping the country to profit from its natural resources, Hashim said the aim of the processing plant was also to help local cocoa farmers realise the potential of their land, crops and skills.

The new US$2.9M plant was backed by US$600,000 from the Sierra Leone Agribusiness Development Fund (SLAD), African Business wrote.

Sierra Leone exported US$33.2M in cocoa beans in 2019, making it the 17th largest cocoa bean exporter in the world, according to the OEC trade data site.

Cocoa beans are the country’s fifth biggest export, with the bulk of its cocoa (US$31.8M) sold in the Netherlands, Belgium, Italy, Netherlands, Malaysia and the USA.

Hashim said the next step would be manufacturing chocolate in the country for the first time.

“We have plans to upgrade the factory to produce chocolate, butter, and powder within 2022, and are looking to expand our export markets to North America and the Middle East.”