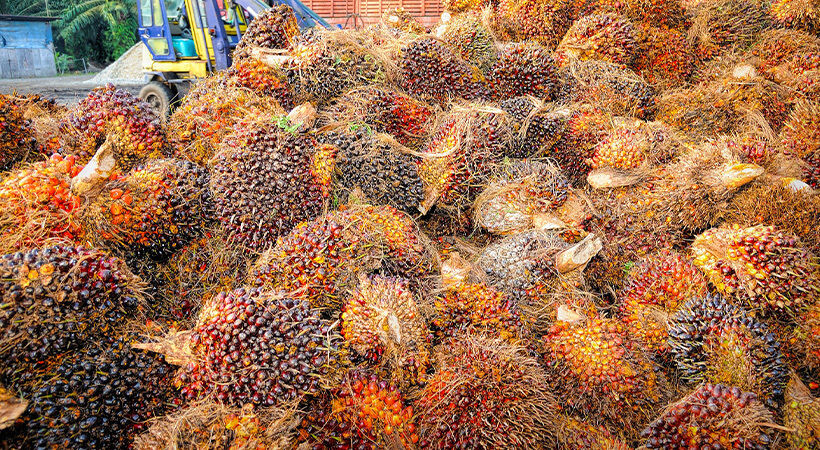 The European Union (EU) is proposing an import ban on palm oil and other products linked to deforestation,The Guardian reported on 17 November.

Two weeks after world leaders signed a plan at the United Nations climate change conference (COP26), the EU executive outlined a draft law requiring companies to prove that agricultural commodities into Europe were not linked to deforestation, according to the report.

While beef, coffee, cocoa, palm oil, soybeans and wood were covered by the proposals, rubber was not – an exclusion that had been criticised by environmentalists, the report said.

However, environmental groups have welcomed the plans, according to the report, as it was the first time the EU would attempt to regulate products linked to all – and not just illegal – deforestation.

Environmentalists said this was an important step, as some large forested countries, such as Brazil, had whittled away legal protections, the report said.

“If we expect more ambitious climate and environmental policies from partners, we should stop exporting pollution and supporting deforestation ourselves,” EU environment commissioner Virginijus Sinkevičius said.

Nico Muzi, the Europe director of the Mighty Earth campaign group, was quoted as saying the law was “a major leap forward” in the fight to protect the world’s endangered forests.

“The EU is sending a clear message to major supermarkets and retailers: one of the largest economies in the world simply won’t accept agricultural products linked to deforestation.”

However, the EU’s proposals “pointlessly left out” fragile ecosystems, such as Brazil’s Cerrado savannah and peatlands in south-east Asia, he added, and Mighty Earth was also critical about the exclusion of rubber.

Between 1990 and 2020 the world lost 420M ha of forest – an area larger than the European Union, the European Commission said.

The proposals were likely to be amended in negotiations between member states and the European parliament before they became law, The Guardian wrote.