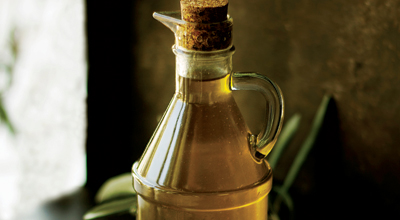 Between October 2020 and August 2021, total olive oil imports reached 813,476 tonnes, an 8% drop compared with the previous season, the report said.

The 2020/21 crop year was heavily affected COVID-19’s effect on olive oil commercialisation, storage volumes, price and consumption, according to the report.

Russian imports increased 12% compared with the same period the previous crop year, the report said, while there was a modest 6% rise in Canadian imports and a 4% increase in Brazilian olive oil reports.

Meanwhile, countries in the European Union (EU) are still playing a pivotal role in supplying the olive oil global market, according to the report.

Spain accounted for 29% of all global exports, a decrease of 0.7%, the report said, while the Italian share fell to 21%, a slightly smaller decline of 0.4%.

The only major olive oil-producing nation to experience a significant drop in exports was Portugal, with an 11% drop to reach 88,751 tonnes, according to the report.

Outside the EU, Tunisia also experienced a significant decrease, the report said, with a 22% decrease in exports.

However, Tunisia remains one of the most significant olive oil-producing countries, according to the report, with 218,261 tonnes of olive oil exported from the country, representing a 27% share of the global export market.

Significant growth was reported for Chile, where olive oil exports increased by 16% to make up 1.6% of the global market, the report said.

“Eight markets represent around 81% of the imports of olive oils and virgin olive oils around the world: the USA with 36%, the European Union with 15%, Brazil with 8%, Japan with 7%, Canada with 5%, China with 4%, Australia with 3% and Russia,” the IOC report said.