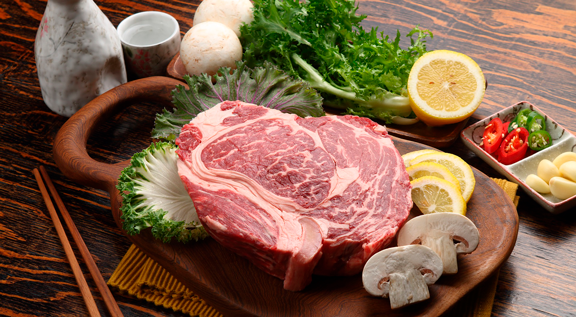 JBS’ first Centre for Research and Development in Biotechnology and Cultivated Protein would be built in Brazil, according to the report.

The São Paulo headquartered company – the largest meat processing company in the world – was also investing US$41M in a plant in Spain, with the aim of starting production, Plant Based News wrote.

JBS already operates its own plant-based food brand Panterra, which produces meat-free burgers, meatballs and other products, according to the report.

“This acquisition is an important step to strengthen our global plant-based protein platform,” JBS global CEO Gilberto Tomazoni was quoted as saying at the time of the Vivera acquisition.

Established in 1953 as a family-owned beef company in Brazil, JBS is the world’s leading animal protein processor, according to its website.