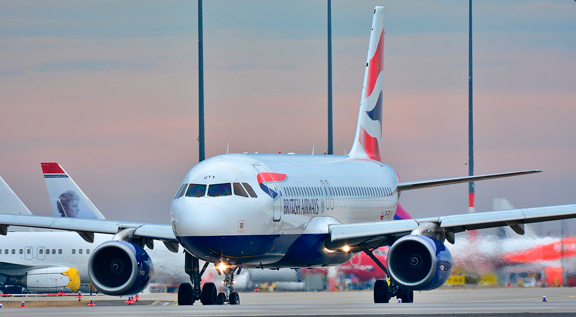 The aviation sector’s move towards the use of sustainable aviation fuel (SAF) is gaining momentum as airlines, in conjunction with the UN climate change conference (COP26), take more steps to meet the new goal of net-zero carbon emissions by 2050, according to a Freight Waves report on 12 November.

Currently, the aviation sector accounts for 2.5% of global CO₂ emissions, which is expected to rise rapidly with the US Department of Energy projecting jet fuel use will double in 30 years, according to the report.

Officials from 23 governments at the COP26 conference, including the USA, have pledged to work with the International Civil Aviation Organization (ICAO) and others to reduce emissions in line with the Paris Agreement goal for global warming not to exceed 1.5°C, according to the report.

The industry views SAF as the best near-term solution to achieving new targets, along with operational improvements and infrastructure, as it develops electric and hydrogen propulsion technology for clean aircraft of the future, Freight Waves wrote.

Airlines increasingly realise that their long-term survival depends on seriously tackling climate change, according to the report, and are taking steps to achieve that aim.

SABA was created to drive investment in jet fuel made from waste and biomass, and accelerate the transition to net-zero emissions in air transport.

Leading airfreight forwarder Kuehne + Nagel was offering customers the option to purchase SAF for each shipment if they wanted to minimise the environmental impact, according to the report.

Air Canada (ACDVF) said it would work with Carbon Engineering to identify potential opportunities for direct capture of carbon from jet engines and how it could be removed from the atmosphere or turned into SAF, the report said.