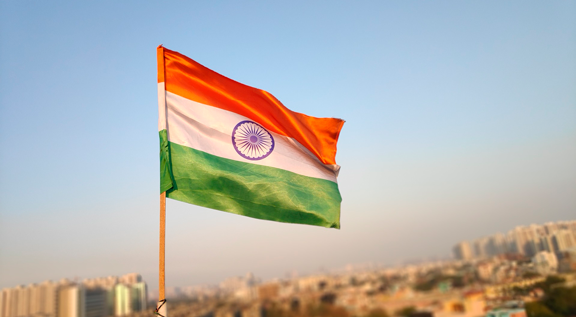 The Securities and Exchange Board of India (SEBI) has directed local stock exchanges to suspend trading of seven agricultural commodities for one year in a bid to control rising food prices, World Grain reported on 21 December.

Following the measure, which took immediate effect, traders would be allowed to square off their positions, but new trades could not be executed, the SEBI said.

Edible oil prices reached record highs last year, according to the report, prompting India’s government to cut taxes on imports of palm, soy and sunflower oil in October. However, the measure had only limited impact, as global prices remained high and volatile.

The SEBI’s decision to suspend agricultural commodity trading drew a mixed reaction, according to the report.

“It’s like shooting the messenger, but we have sympathy with the government, because they were worried over edible oil inflation,” Atul Chaturvedi, president of edible oil trade body the Solvent Extractors Association of India (SEA), told Reuters.

In November, India’s retail inflation – which is measured by the Consumer Price Index – increased to a three-month high of 4.91%, with food prices also rising, according to data from Ministry of Statistics and Programme Implementation.

Meanwhile, wholesale inflation – measured through the Wholesale Price Index – during November had accelerated to 14.23% compared to 12.54% the previous month, marking its eighth consecutive month at double-digit levels, the report said.