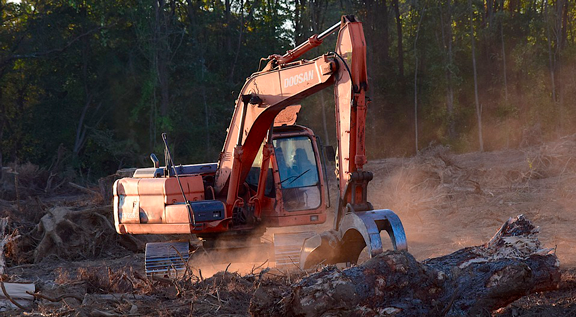 The rate of deforestation in the Amazon has more than doubled in a decade, Olive Oil Times wrote, reaching its highest level in 15 years.

According to data from Brazil’s National Institute for Space Research (INPE), deforestation rates in the Amazon increased by 22% in 2020/2021.

In the first 10 months of 2021, deforestation in the Amazon increased to 13,200km², an area slightly smaller than Montenegro or the US state of Connecticut, the 4 January report said.

The destruction of the Amazon rainforest is estimated to account for the 9.5% increase in greenhouse gases recorded in 2020 by the Climate Observatory and represented the country’s highest level of emissions since 2006, the report said.

“Deforestation continues to dominate our emissions, with an upward trend in the very year in which Brazil should start meeting Paris Climate Agreement targets,” Tasso Azevedo, a climate expert coordinating the SEEG study, said.

The Paris Climate Agreement, which stipulated the need to keep the global temperature rise below 2 ºC, was approved in 2015 and is supported by 200 countries.

The World Wildlife Fund has estimated that 17% of the Amazon has been destroyed in the past 50 years, mostly due to cattle rancher expansion, Olive Oil Times wrote.

Brazilian president Jair Bolsonaro has said that the deforestation claims have been exaggerated, the report said, giving assurances that 90% of the Amazon was still preserved.