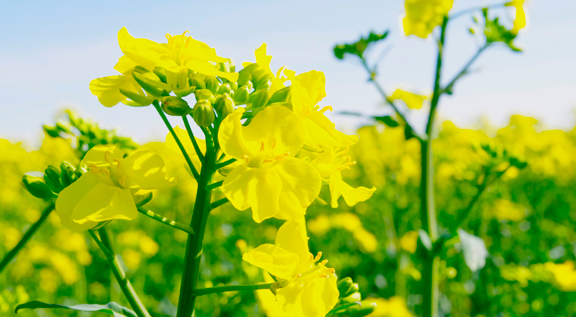 The International Grains Council (IGC) has forecast a record global rapeseed harvest for the current crop year, Germany’s Union for the Promotion of Oil and Protein Plants (UFOP) reported on 3 February.

The International Grains Council (IGC) has forecast a record global rapeseed harvest for the current crop year, Germany’s Union for the Promotion of Oil and Protein Plants (UFOP) said it also expected sowing conditions to remain favourable this year.

In its second projection of global rapeseed cultivation for the 2022/23 marketing season, the IGC raised its estimate to a record level due to considerable price increases and rising demand in the current crop year, according to the report.

The IGC said it expected the global rapeseed area to expand to a record 40M ha for the current season, with the largest increases in planted area forecast in key rapeseed-producing countries, such as Canada and the EU-27.

According to investigations conducted by Agrarmarkt Informations-Gesellschaft (mbH), around 5.6M ha of rapeseed could be available for harvest in the European Union (EU) this year, mainly due to expansions in France and Germany. However, this would be a drop of 1M ha compared to 2017 – even taking into account the area under rapeseed cultivation in the UK – a year when the European rapeseed acreage reached a record of approximately 6.8M ha.

Meanwhile, UFOP said the IGC estimate could be on the conservative side due to continuing attractive marketing conditions and sowings for rapeseed producers.

The organisation pointed out that in Germany and in other EU member states, the option of counting palm oil-based biofuels (biodiesel/HVO) towards national quota obligations would end next year meaning biofuel producers would have to look for alternatives.